Engineering has changed over time. In the world of engineering and technology, there is an abundance of critically important people; who without them, the industry would not be the same. Awards highlight dedication and give recognition to the contribution they have made to the field. From physics discoveries to engineering results; where would we be without these break-through encounters today? 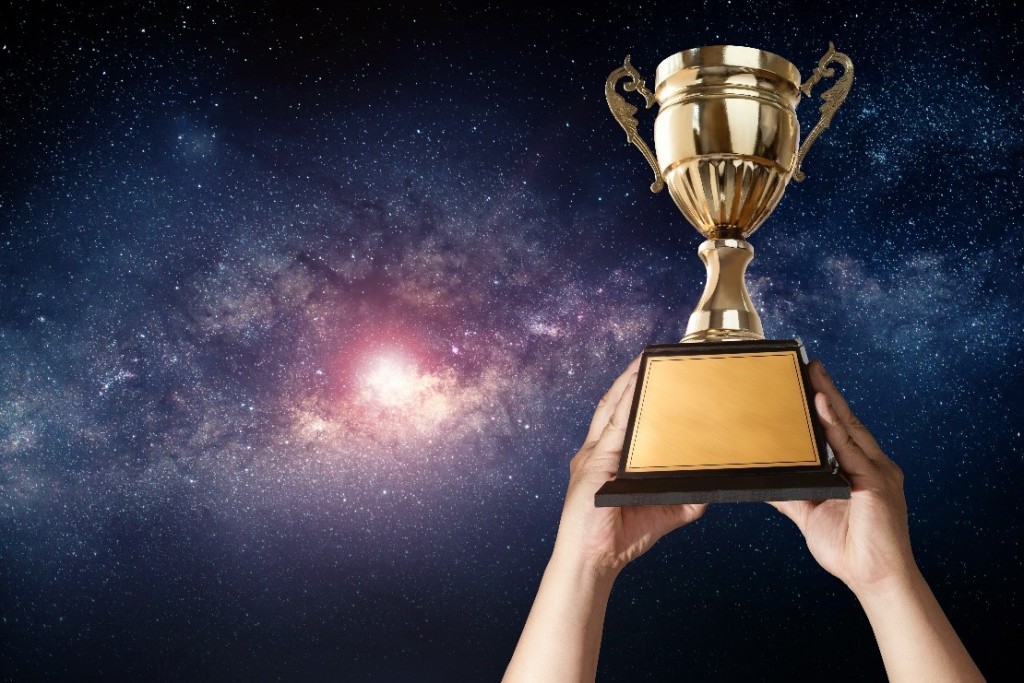 Chadwick and The Neutron

The Neutron; a subatomic particle with no net electric charge and a mass of slightly larger than a proton. But who discovered this breakthrough in nuclear physics?

Sir James Chadwick (CH, FRS) was an English physicist who discovered the neutron in 1932 and consequently was awarded the 1935 Nobel Prize in Physics for this monumental finding. In 1941, Chadwick wrote a document called the MAUD report, which was a part of a discussion of potential relative ease of obtaining a nuclear bomb in comparison to earlier projections. Winston Churchill founded the MAUD committee for research matters in 1940. This document inspired the U.S government to get started on serious atomic bomb research efforts. In 1945, he was then knighted for his dedication and achievements in this field of physics.

The impact of the discovery was that it cleared any misunderstandings, and completed the knowledge of understanding of the structure of both the atom and the atomic nucleus. It also helped to make sense of isotopes and atomic species with comparable properties but a different mass. From his research, neutrons have been shown to cause fission of certain nuclei with a release of energy.  This had momentous effect for the use of nuclear energy as well as peaceful uses of military applications. 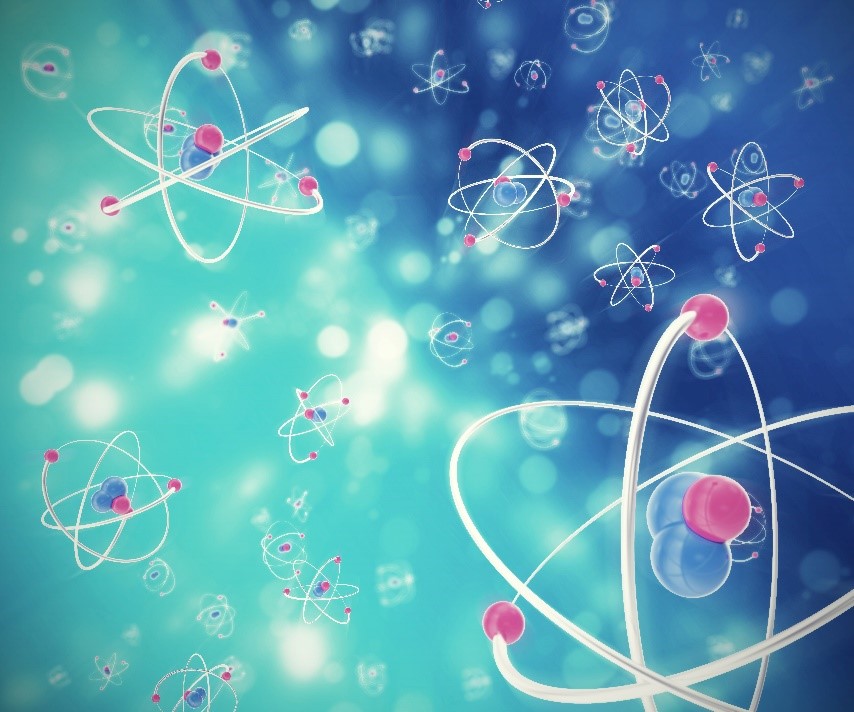 The Italian inventor and electrical engineer is known for his development of Marconi’s law, his work on long-distance radio transmission, and the radio telegraph system. He was an entrepreneur and businessman but also founder of The Wireless Telegraph and Signal Company. Due to his phenomenal research, he is often credited as the inventor the radio.

In recognition of his discovery, Guglielmo Marconi shared the 1909 Nobel Prize in Physics with Karl Ferdinand Braun for ‘recognition of their contributions to the development of wireless telegraphy’. Marconi didn’t stop here with his awards, but also went on to be ennobled as a ‘Marchese’ (A nobleman of hereditary rank). He succeeded in giving commercial success to radio from building upon previous work from experimenters and physicists. To think, that without Guglielmo, today we may not have the wonder of radio and wireless telegraphy. 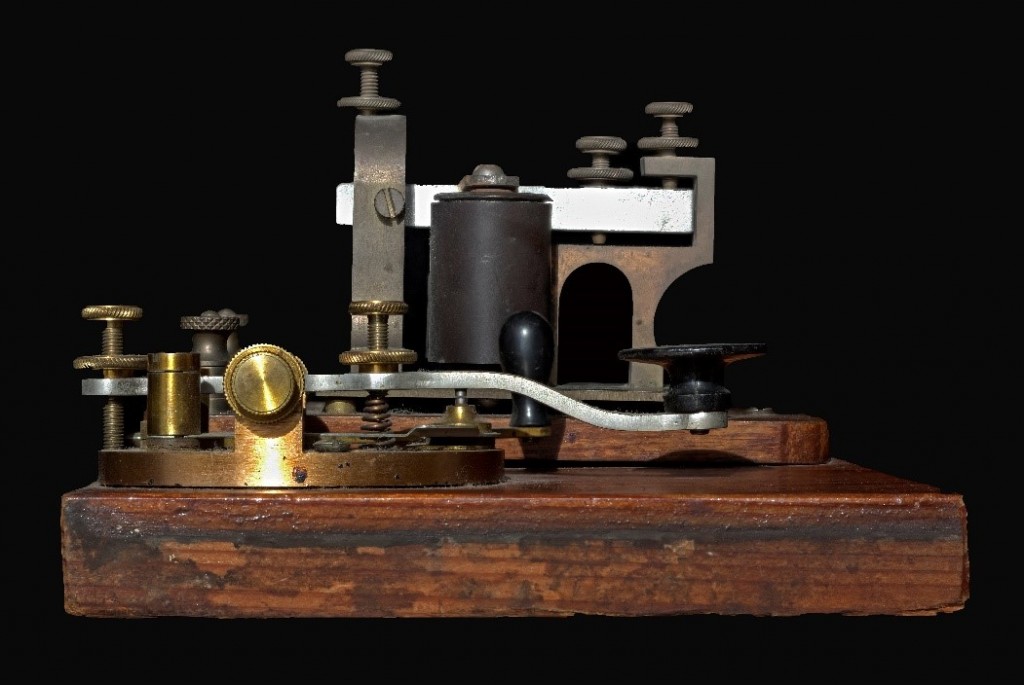 Tim in the Modern Times

Bringing the awards, a bit closer to home and up to date, this extremely important man has possibly made one of the biggest changes to society!

In 2004, English computer scientist Sir Timothy John Berners-Lee received the Millennium Technology Prize for the invention of them 3 little w’s that created a huge digital alteration; The World Wide Web. He made a proposal for an information management system way back in 1989, and then went on to implement the first ever successful communication between a HTTP client and server, through the WWW in mid-November the same year.

Without this man and his research, dedication and achievement, where would we be today? Well, you wouldn’t be able to be read this article for a start. 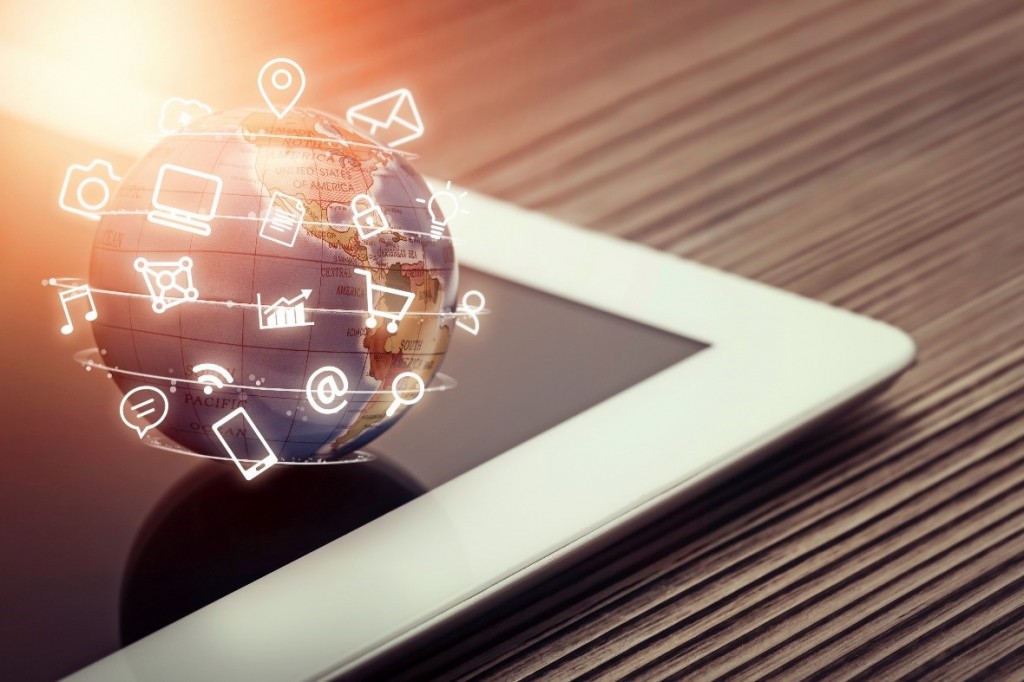 If we were to list every single Nobel prize winner in the science, engineering and technology sectors, it would be never ending. The work and commitment put into research in these industries is remarkable. From the beginning of Nobel prize awarding’s in 1901, 579 prizes have been given to 911 Laureates (2016) Of this number, 110 in Physics, 108 in Chemistry, 107 in Medicine and 48 in Economic Science.

At Airedale Springs, we believe that awards show dedication and a philosophy of exceptional standards and knowledge. We are also proud to be the UKs first spring manufacturer to achieve BS5750 as well as being recognised as an Investor in People in 1993 and being approved to ISO 9001:2015. A world class team and commitment leads to success.