The Roman Empire is famous for numerous different reasons, but the way their fantastic feats of engineering are still harnessed to this very day could make this their most successful legacy. The same could be said for other ancient civilisations; advanced engineering accomplishments, from running water to transport revelations, have come from many concepts, times, and ideas.

But what is still around today, and how have these marvels changed the way we live? 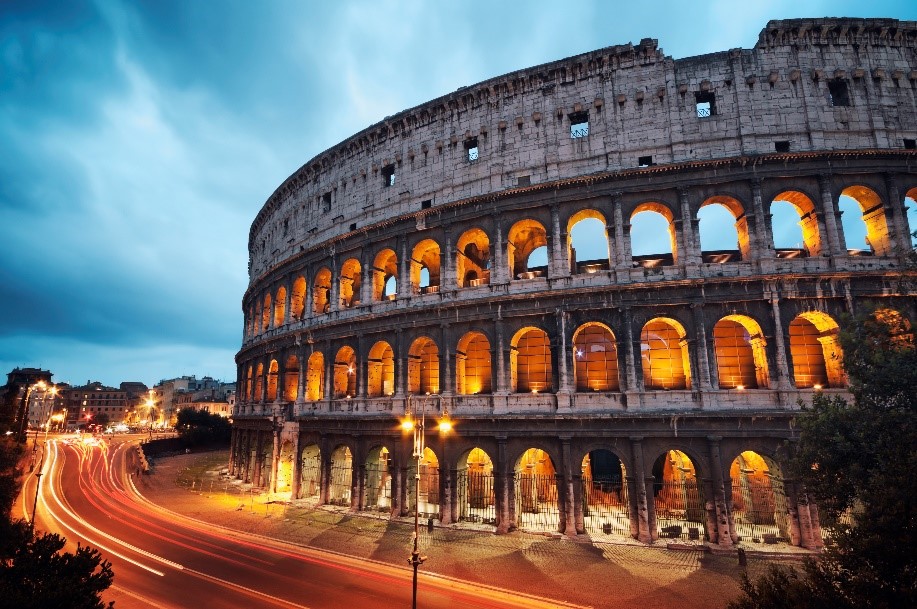 The roads we drive our cars on, walk our dog’s past, and cycle our bikes alongside, were originally the brainchild of the Romans. They managed to perfect the construction so that surprisingly, the designs have stuck; truly passing the test of time.

Even through the Renaissance, the structure surpassed any other groups or civilisations in that time, with their contributions to engineering being inscribed by authors such as Vitruvius and Frontinus, leaving behind print evidence of their genius creations.

Would we even be able to drive our modern cars around smoothly if it wasn’t for this ancient invention? 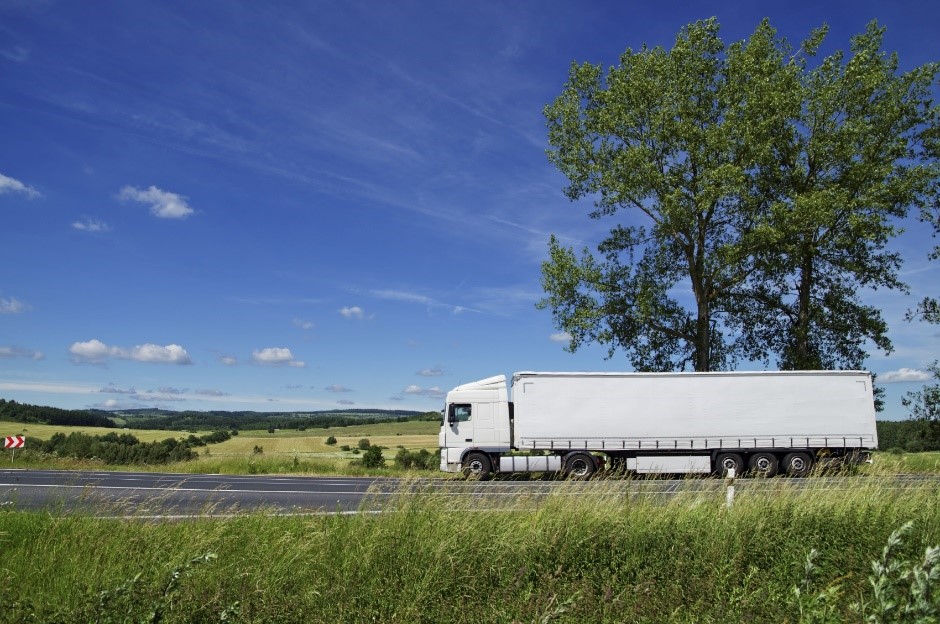 The buildings that were constructed in the past are extremely impressive, even by modern architectural standards. You just need to look at the colosseums, dams and baths that can still be visited. A notable example is the Circus Maximus; a stadium built large enough to house Roman chariot racing.

Considering that this was an extremely long time ago, you can still see the remains and revel in the marvellous minds who created this. In its heyday, it measured a huge 621m in length and 118m in width, holding over 150,000 spectators. 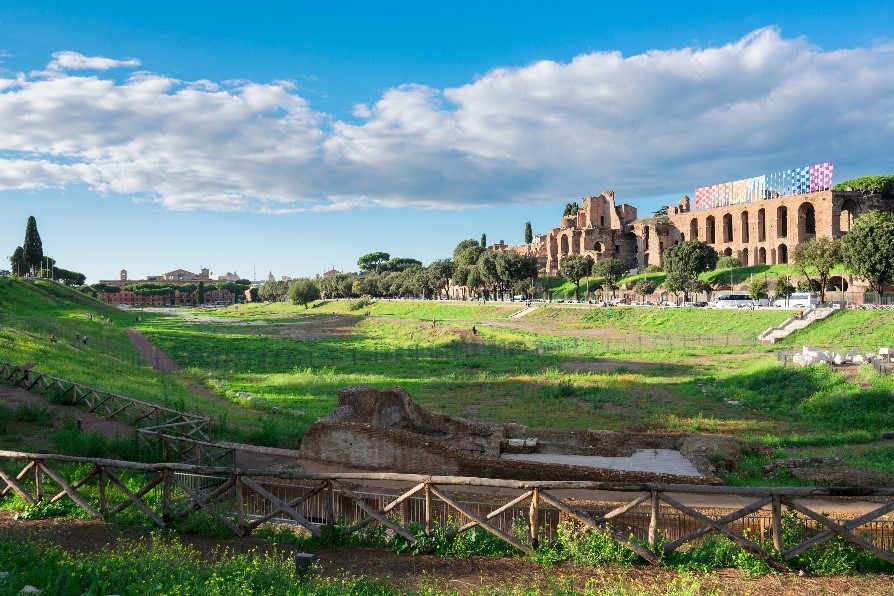 The water wheel and its technology was a source which we have taken great advantage of and you can still see today. One momentous piece of technology saw 16 separate water wheels arranged in parallel lines which fed the entire town of Arles, France. The water wheel became a source of power and powered flour mills and such in this time.

The sustainable technology helped the flour capacity reach 4.5 tonnes, which supplied bread for 12,500 villagers. From these crank and rod mechanisms came further advancements which has evolved into the technology that we make use of today.  Recent developments include technology that harnesses hydraulic energy, and produces electricity at former sites of watermills. 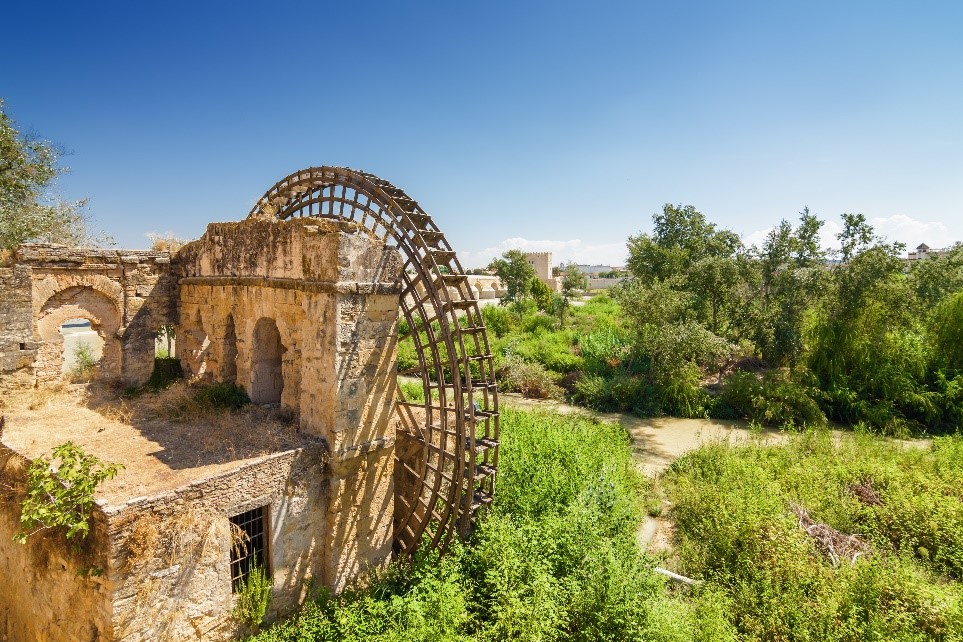 Engineering was ingrained in the Roman Military, and one could say that this is where many of our army assets began. They initiated forts, camps, bridges, roads, ramps, along with an abundance of equipment ready to attack if needed.  One of the most notable bridges which was key to the military was the Julius Caesar Bridge over the River Rhine, dedicated from work of a group of engineers.

The military and mining were closely linked in the Roman Empire; the army were closely involved in gold mining, and therefore built an extensive range of leats and cisterns to gather the gold. Certain technologies in mining from this era is still used today, mostly in Britain. Hydraulic methods began to be used in Spain, with traces of the tanks and aqueducts found in many Roman Mines.

The Ancient world (pre-500 AD) also saw other engineering creations; from the humble bow and arrow to a rifle and other projectile weapons. These were essential for hunting, warfare and being able to defend. 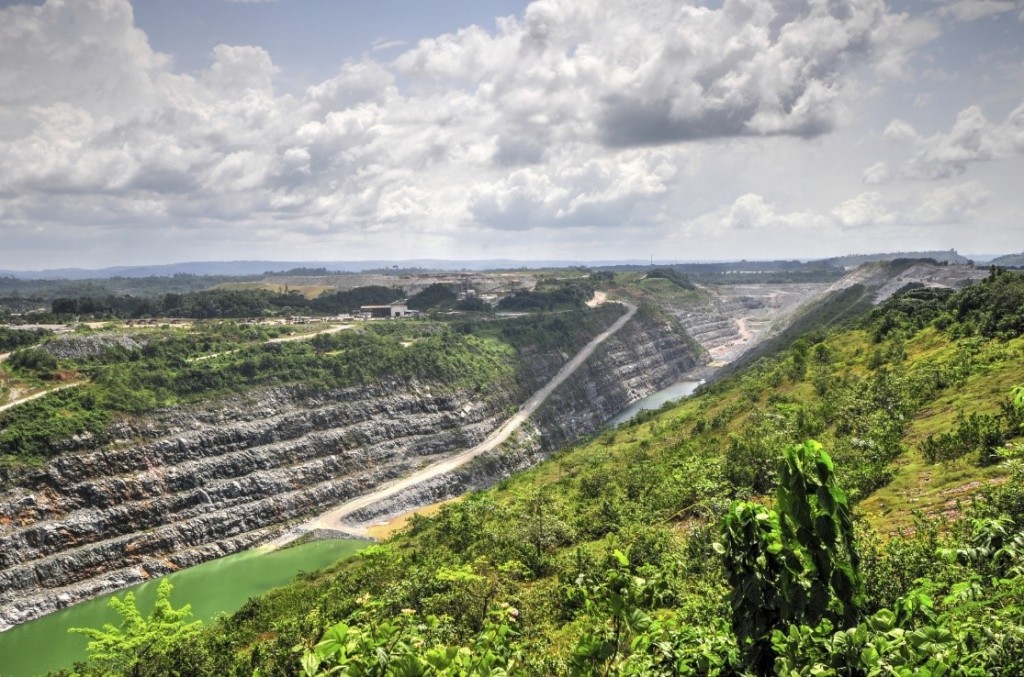 The Roman empire gave us many forms of technology, even though we may not realise due to the advancement and adaptations. They found their own quarries of marble and built with it, and discovered that substituting sand with a pozzolanic additive could produce hard cement. This was used to construct buildings, paths, and baths.

This hard cement is how we can witness some of these creations in the modern day. 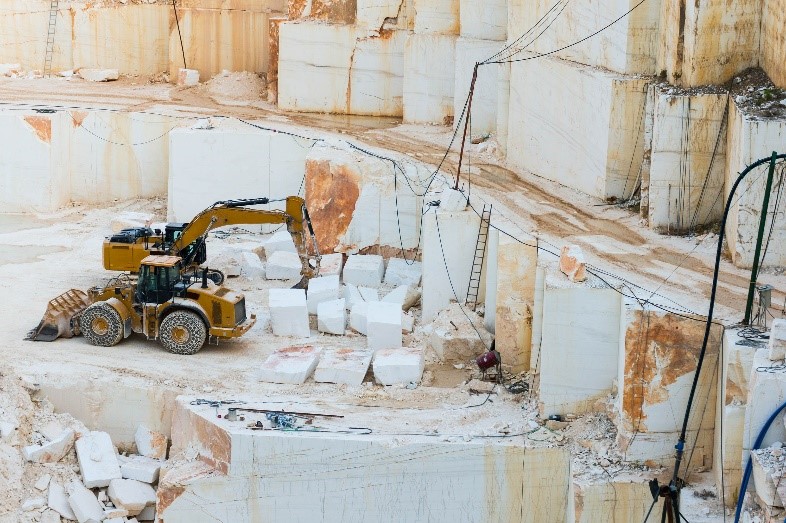 The Romans, and other civilisations, certainly put a great deal of energy into their engineering efforts, which has led to some of the most remarkable forms of engineering we see today. From roads to theatres, to baths and architecture; the Romans have certainly made a dent in how we live in the modern day.

What would engineering be without their ideas and creations?