The Evolution of Computer Aided Design

Engineers use innovative and life changing CAD programming every single day. What many of us don’t consider, however, is how CAD programming has evolved over the decades. How exactly, has this life changing piece of technology developed from a single thought to the hard working designing program we know today?

The very first Computer Aided Design can be traced right back to the late 1950’s. 1957, to be exact, when Dr Patrick J. Hanratty created the very first commercial numerical-control programming system; PRONTO.

The system was such a big hit that later, in 1960, Ivan Sutherland created SKETCHPAD at MIT’s Lincoln Laboratory, which was able to carry out basic computer technical drawing.

Both Hanratty and Sutherland dared create an innovative and stunningly futuristic way for engineers to carry out specific, accurate designs. Unbeknown to them, their computer programming set the very foundations for one of the world’s leading and most effective method of designing. 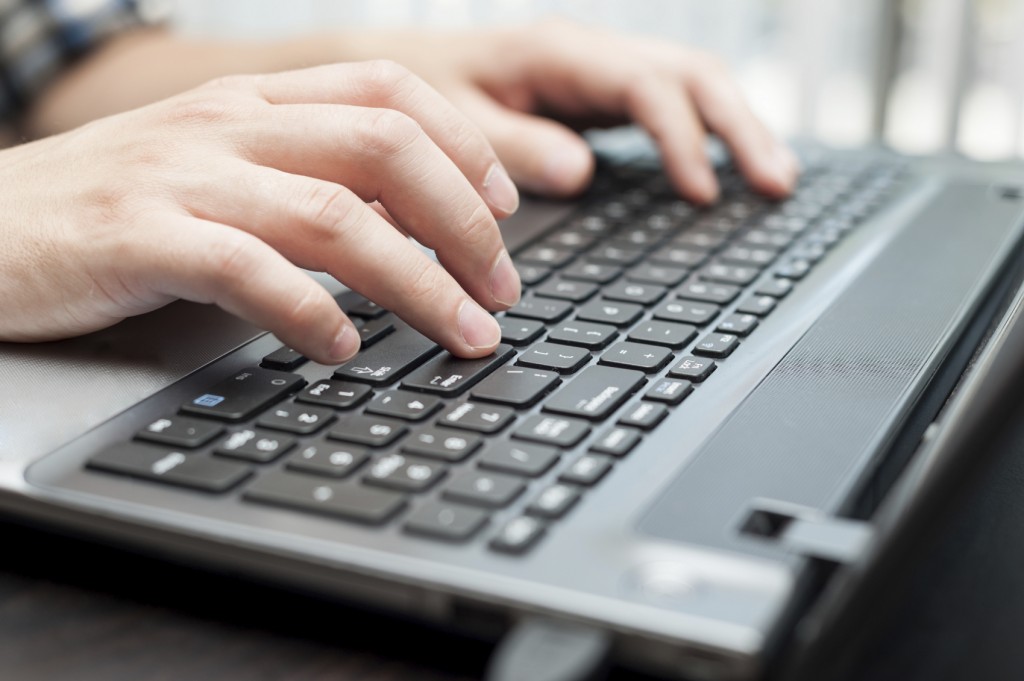 The Development of CAD Through the 70’s

Though these systems were ingenious, , they only focused on supplying designers with 2D designs. Though more accurate, it didn’t give the designs much depth. The programmes were seen as a challenge and by the end of the 1970’s 3D options had started to show be developed.

The development of 3D designs was formed and built on by the likes of Ken Versprille, who formed a basis for our modern 3D curve and face modelling with his system, NURBS.

Versprille, along with others, helped to bring 3D designing concepts to life and in the 1980’s their work further helped to spur on the development of the CAD programming we know today. 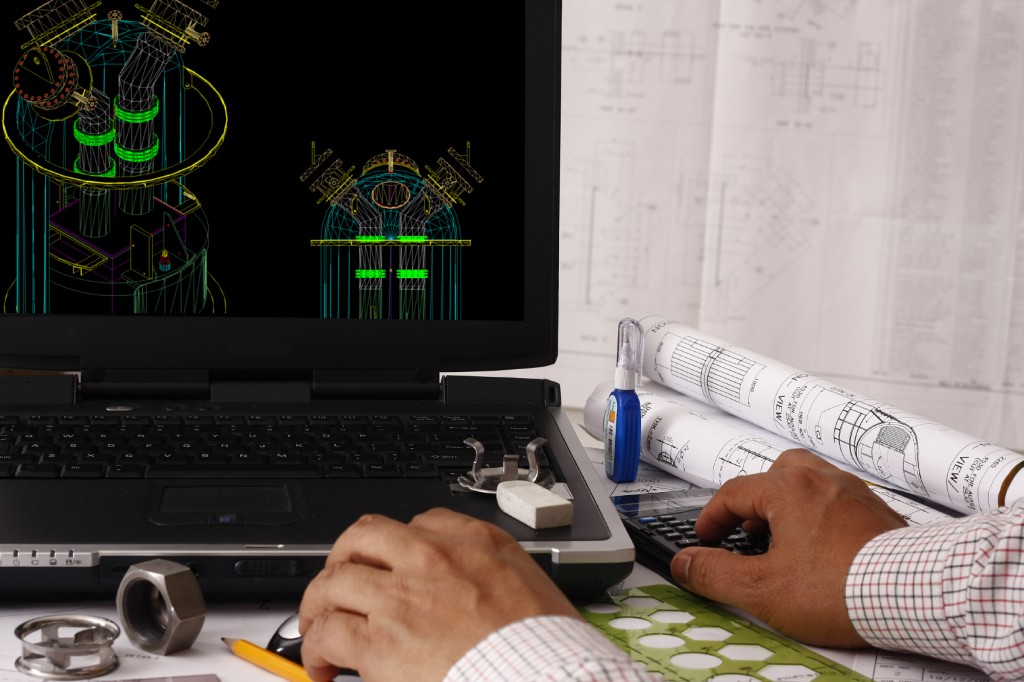 In 1981 the first IBM PC paved the way for large scale CAD programmes. Amongst the throng of updated computer aided design programmes, the very first CAD programme, AutoCAD, was released in 1983 which would prove to be the most significant step in CAD’s evolution.

By the late 1980’s AutoCAD had inspired a life changing programme, Pro/ENGINEER. Based on feature-based parametric techniques and sturdy geometrics, Pro/ENGINEER was able to accurately design parts and assembly for designers. Run from the UNIX workstation, the programme was a complete success and completely revolutionised CAD for the better. 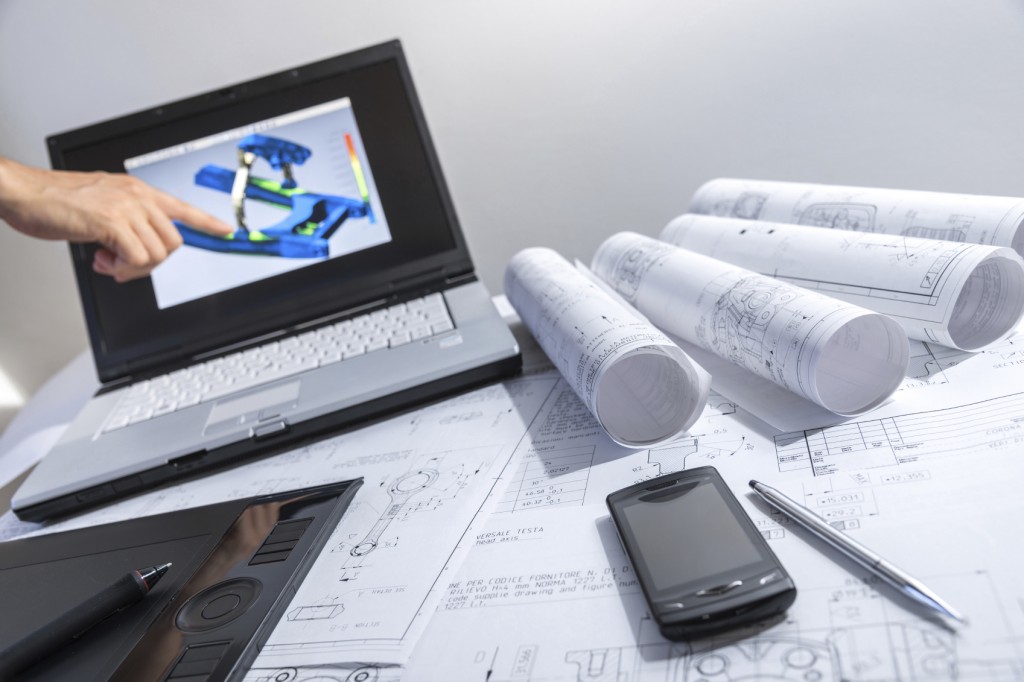 CAD of today has been marked with subtle improvements as well as the addition of product lifecycle management, to ensure all products are up to scratch. While the future of our favourite design programme remains clouded in various efficient possibilities, one thing’s for certain; if it weren’t for the ‘fathers of CAD’ transforming a single idea into a reality, none of this would be possible. 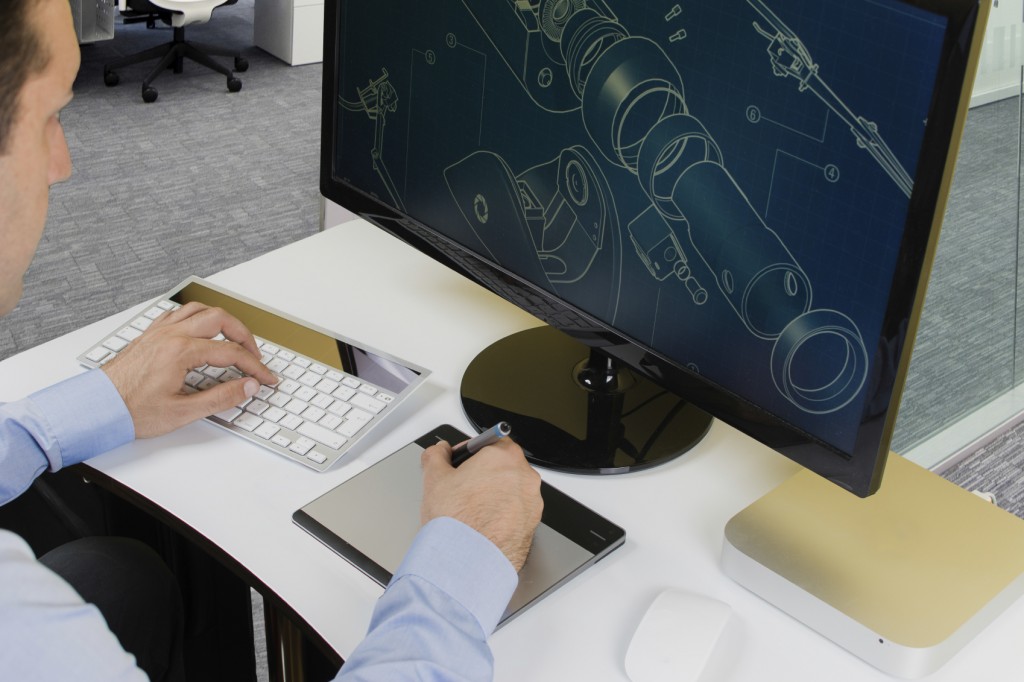 Here at Airedale Springs we aren’t strangers to the CAD programme. A lot of our spring designs can be mathematically calculated by the design tool and, we have to say, we love it! If you’re looking for a particular spring design, why not contact us today on 01535 643456 and our friendly, professional team will be more than happy to help.