Stripe-type-lambda-trititanium-pentoxide – it’s a bit of a mouthful, but it’s certainly worth getting your tongue around, since this recently discovered material has been sending more than a couple of ripples through the engineering world over the past month. So what exactly is it… and what does it do? 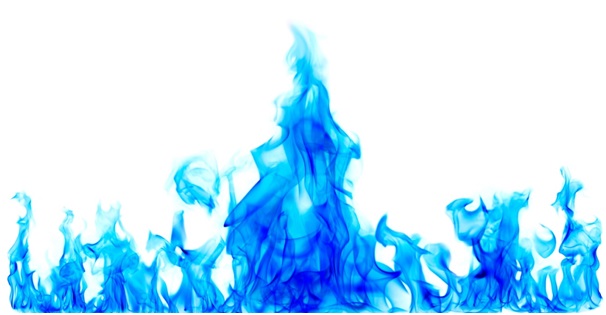 Developed at the University of Tokyo, this new material is a ceramic made from titanium and oxygen. On a simple level, its function is to absorb heat which can then be released when (and only when) desired, by applying light pressure. We already have plenty of materials capable of storing heat – bricks and concrete to name just a couple – but these will generally release this heat slowly over time, and certainly don’t have the added capability of emitting it only when asked!

For those of you with an interest in the finer details, here are some facts to get your teeth into. Stripe-type-lambda-trititanium-pentoxide stores quite a significant amount of heat, at 230 kJ L-1 (or around 70% of the latent heat energy of water at melting point). The pressure needed to release heat is only 60 MPa – this is achieved by triggering a phase transition into beta-trititanium-pentoxide. A particularly useful feature is its ability to store heat which is applied with an electric current or light irradiation. 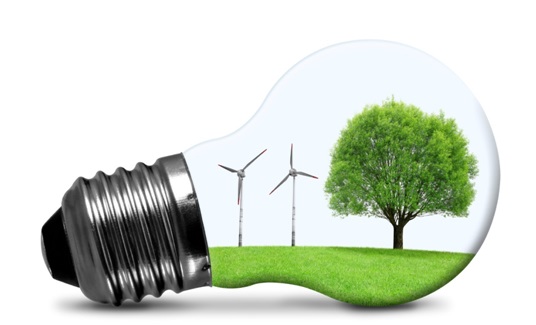 From light bulbs to industrial appliances, many machines and electronic devices give off large amounts of heat and this is incredibly wasteful – both in terms of the environment and the financial costs. A material such as this could capture that heat and allow it to be reused instead of wasted, which might mean that in the future it will become an important building material for computers and industrial machinery alike.

Its environmental potential also extends into the realm of renewable energy; solar panels, for instance, could certainly be improved by the use of a material which is so efficient at recycling heat energy.

Generally speaking, stripe-type-lambda-trititanium-pentoxide is set to be an incredibly eco-friendly building material, so regardless of how it ends up being used there will always be green benefits. However, its electronic applications could go far beyond the explicitly ecological – advanced devices such as re-usable heating pads, pressure-sensitive sheets and optical memory. 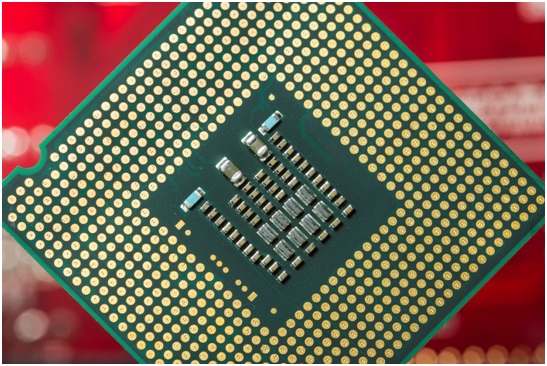 We never stop getting excited about innovations in engineering, whether that means our very own torsion springs or a whole new material like this new titanium oxide. We’d love to bring this enthusiasm to your next project, so for more information about the work that we do, or to make an enquiry, please don’t hesitate to get in touch; you can contact us online or at 01535 643456.