Unlocking the Potential of Origami Bridges

Most of us are familiar with origami, the paper folding craft which originated in Japan and brings hours of either frustration or serenity, all depending on your ability to fold a crease at exactly the right point. What you may not have considered, however, is the possibility of applying the same principles of folding which allow origami enthusiasts to make such incredible models to building bigger structures that we can actually use in the real world.

This, however, is exactly the principle which lies behind a recent design put together by a number of scientists from across the world: a portable, ‘emergency bridge’ which has been constructed using techniques from origami – applied in this case to metal rather than paper. 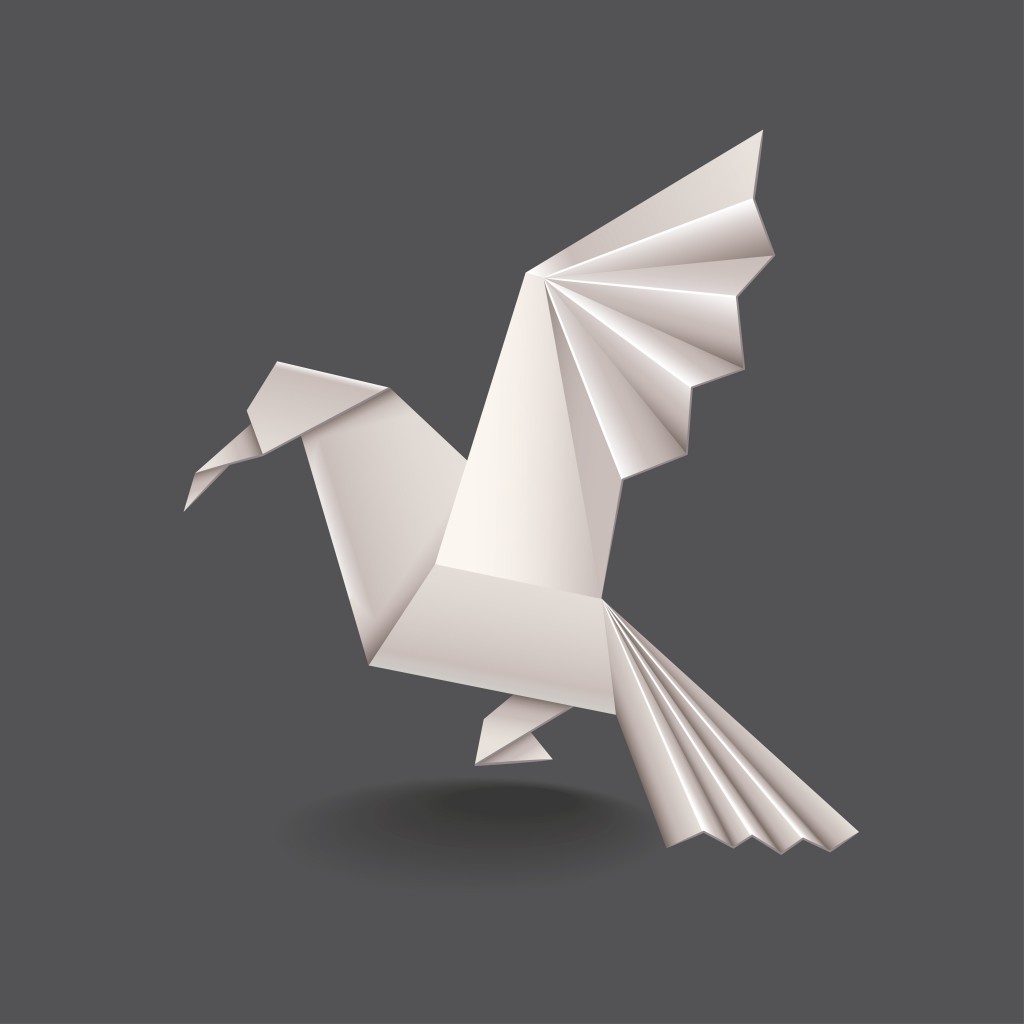 The technology behind this build is as remarkably simple as it is fresh and innovative; the bridge expands like a concertina, a system which allows it to be extended safely and, crucially, without the use of a crane.

Now patented by its designers, the ‘scissoring’ design which makes this possible represents an exciting new era for bridge technology, as scientists and other industry professionals look beyond the current technology to try and find new and creative solutions for existing problems.

Impressive though the origami bridge undoubtedly is, you may be wondering what practical application it has. The answer is that it’s not just useful, but potentially life-saving, as it has been specifically created for use as a temporary bridge in the case of natural disasters or other emergency situations.

It is the lack of a crane as well as the relative strength and simplicity of the design which makes it so ideal for this application, as unlike other temporary bridges it can be ready for use within an hour. This could potentially help people evacuate dangerous areas when standard routes have been destroyed or otherwise obstructed and, although the design team is still pushing to improve their creation, early tests suggest that it works as planned. Best of all, when it is in its compact form this bridge is small enough to fit inside a car trailer, making it exceptionally portable.

Although origami was the driving influencer behind the design, we think that there’s something a little spring-like about the design too! In any case, it is a fantastic example of the results that can be achieved when great scientists and engineers choose to collaborate on beneficial projects. For those of you working on your own constructions and designs, we can provide crucial pieces such as compression springs, clips and pressings to help pull it all together – just contact us today, online, at 01535 643456 or via Twitter, Facebook or Google+.