The Most Influential Women in STEM

The most famous names in the STEM field are often men’s names. From Thomas Edison to Nikola Tesla, these names are associated with some of the most influential work in science, technology, engineering and mathematics. However, there have been countless women throughout history who have made huge contributions to the field – some well-known, others not.

With the passing of International Women’s Day on 8th March, we have been thinking about some of the most influential women in STEM who made huge advancements and developments in their sectors.

Marie Curie may be one of the most famous names in STEM, known the world over for her incredible work in physics and chemistry, but more specifically for her research into radioactivity. During her career, the Polish scientist discovered two elements, polonium and radium, developed her theory of radioactivity, was the first female professor at the University of Paris, was the first woman to win a Nobel Prize, and the only woman to win two Nobel Prizes.

Her contribution to science was incredible, dramatically progressing the medical field through her work in radioactivity. Her commitment to her cause ultimately led to her death at the age of 66 due to aplastic anaemia from exposure to radiation.

Until recently, Katherine Johnson was a relatively unknown name, but since the success of the film, Hidden Figures, her story has been seen by a larger audience. In the 1950s, Johnson worked for NASA, at a time when segregation was still a feature of the workplace in the USA. As an African-American, she was expected to work and eat separately from the white staff, but her contribution to the space programme was huge.

Johnson calculated the trajectories, launch windows and emergency back-up return paths for a number of flights including the Apollo 11 mission in 1969. Her achievements led to her being awarded the Presidential Medal of Freedom in 2015 as well as the 2016 film based on the work of Johnson and her female colleagues. 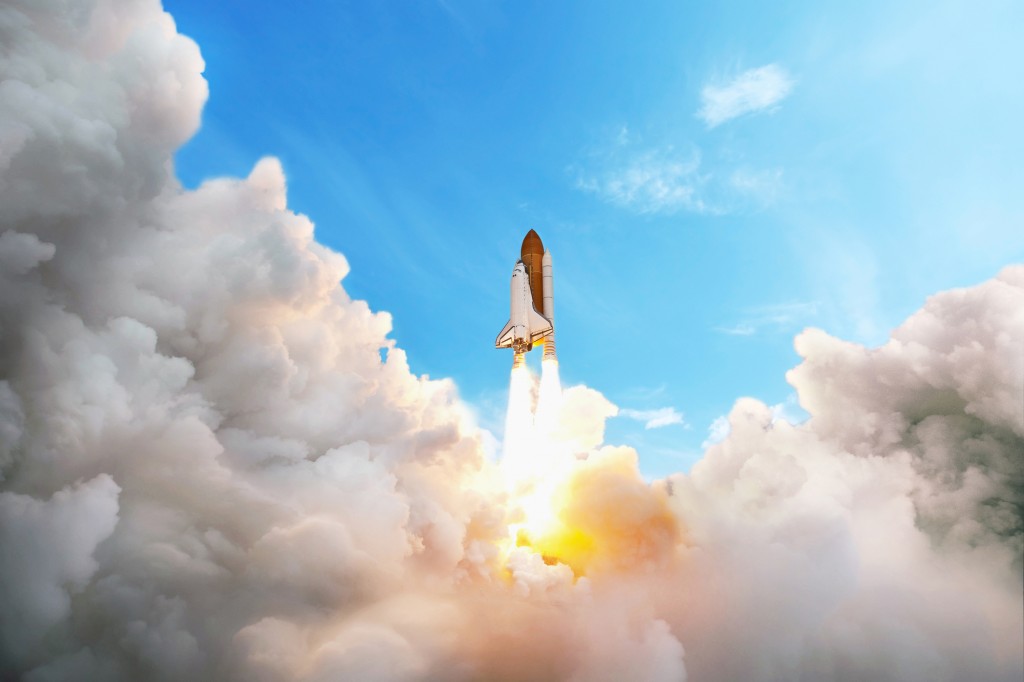 Emily Roebling may not have intended on a career in engineering, but when her husband, the chief engineer on the Brooklyn Bridge, developed decompression sickness, Emily took over his role. She became the first woman field engineer and oversaw the completion of the bridge.

Her time working on the construction allowed her to develop her knowledge of strength of materials, stress analysis and cable construction, as well as other engineering techniques and skills. As this occurred towards the end of the 19th century, Roebling’s achievements were incredibly unusual, especially in a time when education for girls was often limited.

At Airedale Springs, we see just how important it is to encourage girls and women in STEM disciplines. As spring manufacturers, we are able to see first-hand how great their influence and impact can be.

2018 is the Year of Engineering, so you can expect to read plenty more about this fantastic industry, the advancements within the field and how we can raise up the next generation of engineers. Make sure to check our blog page for more updates.