The History of Springs in Watchmaking

One thing is certain: without the humble spring, there would be no watchmaking industry. The clock spring is fundamental to the operation of all mechanical watches and has been since the early 15th century, when the first spring clocks were invented.

Early mechanical clocks used a variation of the Verge escapement, which dates from the 13th Century. They keep time by using a powered Verge escapement to drive a foliot wheel, which is a horizontal bar with weights at either end, which allows the time to be adjusted by moving the weights in or out of the bar. The first Verge escapements were powered by flowing water.

The first watches, known as clock watches, used this same movement but instead of being powered by flowing water, the energy was provided by a coiled spring (mainspring) which needed to be wound twice daily.

However, clock watches were notoriously bad at keeping time. In fact, they were so bad that they were generally only used as fashion accessories and proved to be of little practical use. To highlight this, many clock watches only had a single hour hand, because the minutes could not be counted accurately. 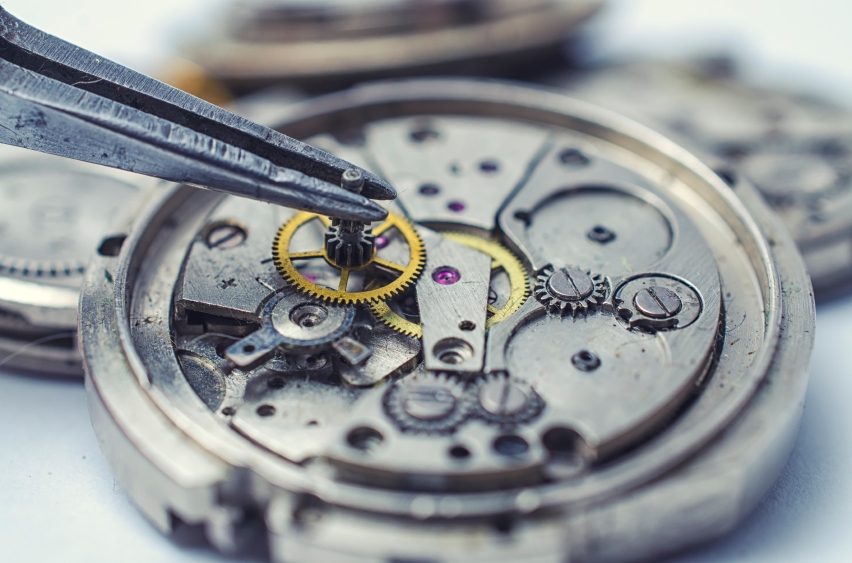 Evening Out the Torque Curve

Early efforts to improve timekeeping focused on evening out the torque curve of the mainspring. When the mainspring is tightly wound, it has a very high level of torque which dissipates as the spring unwinds.

Two methods were devised to help even out the torque curve; the first was called the stackfreed, which consists of a spring-loaded cam that acted on the mainspring to even out the force as the spring unwinds. However, this method creates a lot of friction and was abandoned after 100 years or so.

The second method, called a fusee, was much more successful. The fusee acts the same way as a modern bicycle and is essentially a simple gearing system which selects a lower gear as the spring loses torque.

While both these methods were successful at evening out the torque curve, they only helped to improve the accuracy of handheld watches to around two hours a day – still not enough to provide accurate timekeeping which could be relied upon.

The Balance Spring Changed Everything

It wasn’t until the invention of the balance spring in 1657 that watches became reliable enough for accurate timekeeping. The balance spring’s inventor is hotly disputed amongst horologists, but it’s widely credited to have been invented by either the English polymath Robert Hooke or the reputed Dutch mathematician and horologist, Christiaan Huygens. 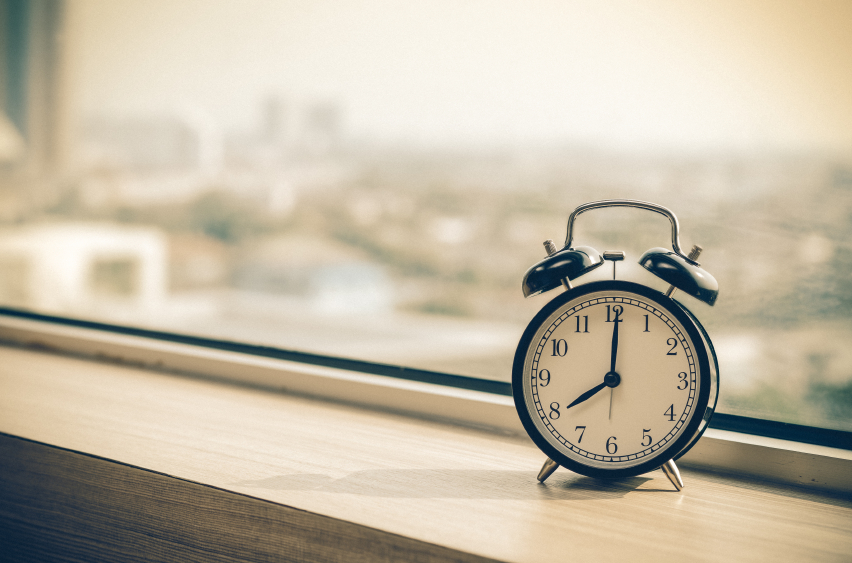 The Start of 200 Years of Watchmaking Innovation

The balance spring allowed watchmakers to focus on timekeeping errors caused by other parts of the movement, providing a catalyst for over 200 years of innovation in the watchmaking industry.

This culminated in the invention of the Lever escapement in 1759, which is still in use today. The Lever escapement was invented by Englishman Thomas Mudge and uses an escape wheel powered by the balance spring to push a T shaped ‘lever’, which in turn provides energy to the balance wheel as it swings through the dead centre.

The Lever escapement allows the balance wheel to swing completely free for most of its cycle, helping to reduce friction and improve accuracy. The mechanism is also self-starting, allowing for the watch to restart if it’s stopped by a sudden shock.

The Lever movement is still in use by mechanical watchmakers today, although it has been improved over the passing centuries, it is essentially the same movement that Thomas Mudge invented 250 years ago.

At Airedale Springs, we can supply a range of small springs which are suitable for clockmakers and watchmakers. Springs can be tailormade to your own specification, or we can design the spring for you.

Airedale Springs is a family-run business that offers a flexible and personal service, so no matter the project, we can help. Simply contact us with details of your project and we’ll be in touch.