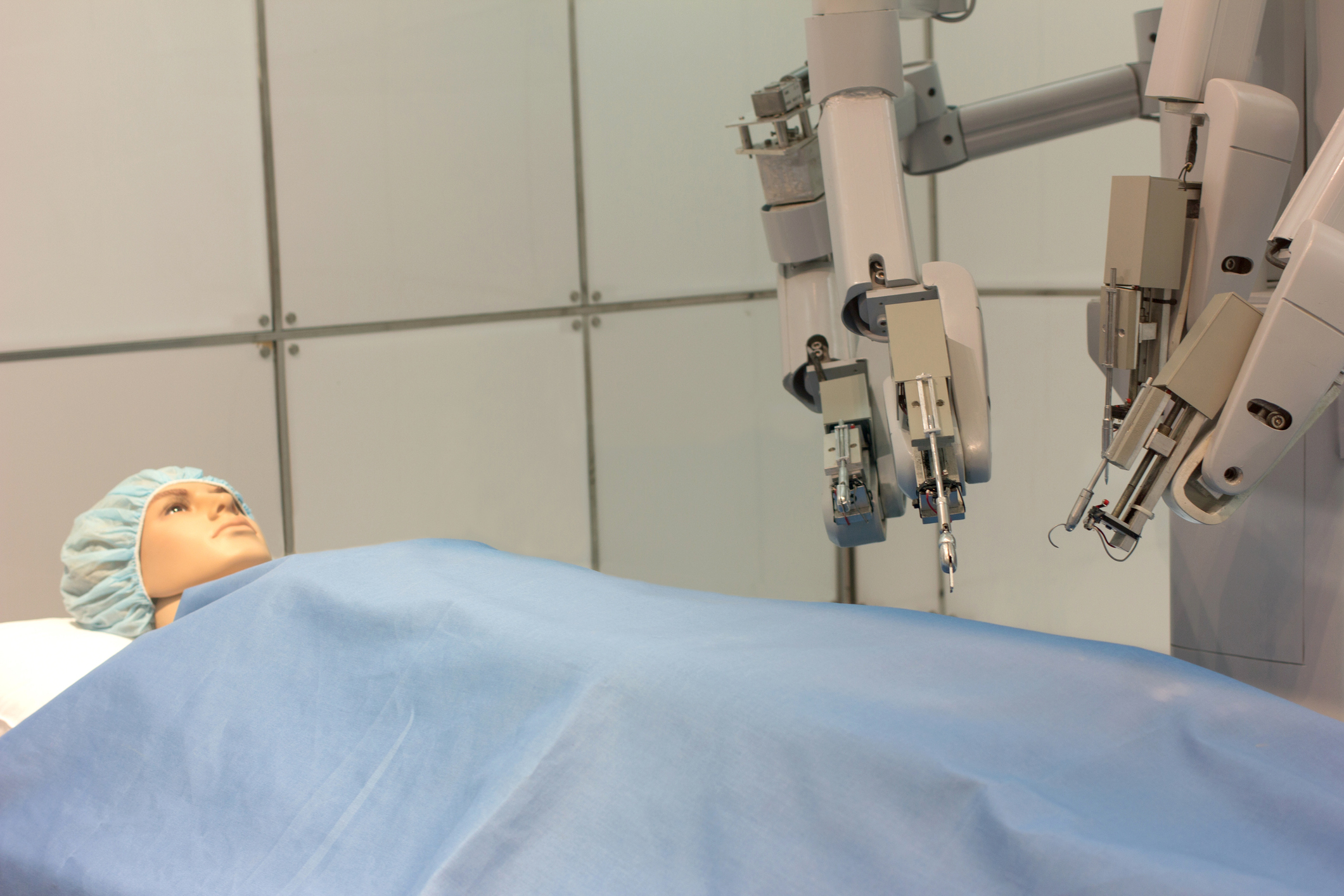 Robotics in the Manufacturing Industry

Robots are completely changing the face of manufacturing and there’s good reason for that. With huge savings to be made in the long term and the consistent production of high-quality products, robots are an extremely appealing investment for any manufacturing company.

In this article, we take a look at just how useful robots have been in real manufacturing settings as well as the future of robotics in manufacturing.

Which Sectors are Robots Currently Used In?

Outside of manufacturing, many other sectors are embracing the use of robots with 1.3 million robots currently in use across the globe.

The health care industry has benefitted enormously from the advancements made in robotics in recent years. For example, the da Vinci Surgical System has revolutionised the way doctors work in normally invasive procedures. The system utilises the hand movements of the operating surgeon and controls tiny, precise instruments inside the patient’s body. The use of the da Vinci Surgical System has allowed patients to recover from surgery faster thanks to less damage being caused to the body by the surgeons during operations. 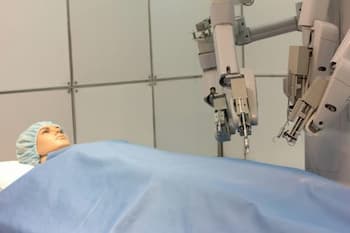 Military forces across the world have also embraced the use of robots in their daily activities. The main use of robots in a military setting at present comes in the form of unmanned drones; these machines are mainly used to support operations on the battlefield through surveillance.

They are used to fly over areas of conflict and hostage situations, whilst assessing danger levels; this information is relayed in real time to soldiers and first responders on the ground. This particular use of robots has significantly reduced the time it takes to fully scout out hazardous areas, whilst minimising the risk of harm to human responders.

What Are Robots Being Used for in Manufacturing?

The use of robots in manufacturing is currently limited to more repetitive tasks. However, the accuracy and efficiency robots display in these types of roles is unrivalled, making them extremely useful to manufacturing firms across the globe.

A fantastic example of the use of robots comes from Tesla at their state-of-the-art Gigafactory, considered to be one of the most advanced factories on the planet. Robots at this facility are Autonomous Indoor Vehicles (AIVs) and are capable of freely moving without beacons or magnets guiding them.

The primary use of robots in Tesla’s Gigafactory is to move goods between workstations, a mundane and repetitive task, this allows humans are able to focus on tasks which require more thought and creativity.

Robots are also completely revolutionising the assembly of products, as they move quickly and with pinpoint accuracy, never making mistakes. They are also extremely useful for handling parts which are too small for human eyes and fingers. 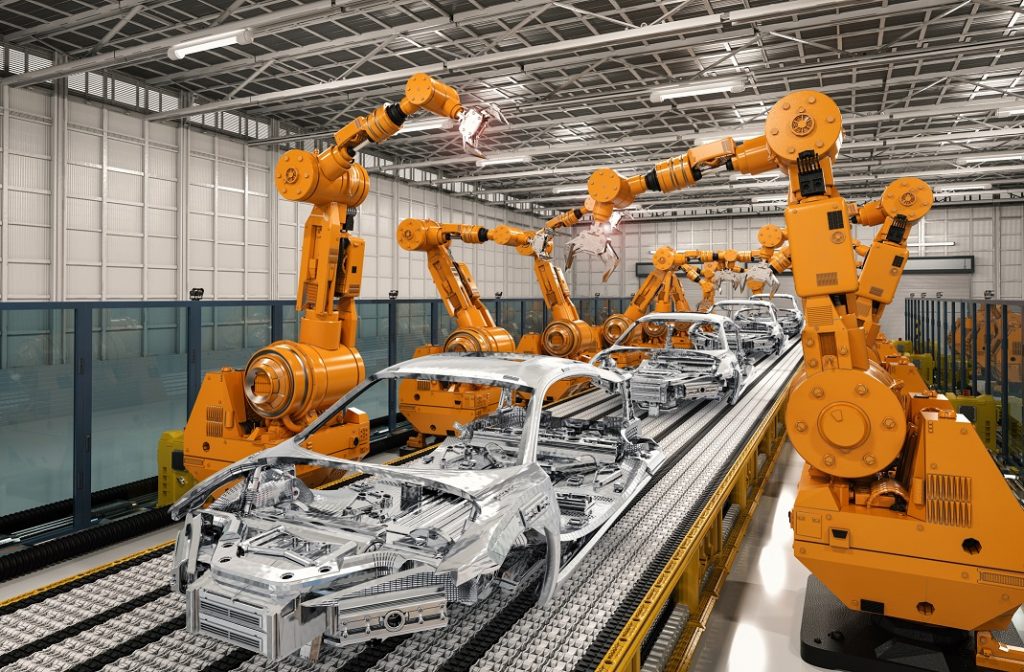 Alongside this, vision technology is growing in popularity quickly. This technology effectively enables robots to “see” – they will be able to carry out tasks such as measuring, package inspection, inspecting for defects, reading barcodes and scanners and even the ability to adapt to changing situations. Giving robots the power to adapt when an assembly problem is encountered, vision technology has the power to completely revolutionise the way in which we use robots in the near future.

What’s Next for Robotics?

Whilst robots are successfully being used around the globe already, to further develop the use of robots in manufacturing and other sectors advancements must be made.

One of the main issues faced by the robotics industry is making their products available to the huge untapped market of SME manufacturing companies. With the cost of robots still relatively high, many small manufacturers simply cannot afford to make the switch to using robots at present.

In time, the cost of robots will inevitably drop, but the challenge faced by robotics manufacturers is speeding up the process of minimising the costs associated with their products. Until robots become more affordable, the manufacturing world will not fully see the benefits these feats of engineering really bring. 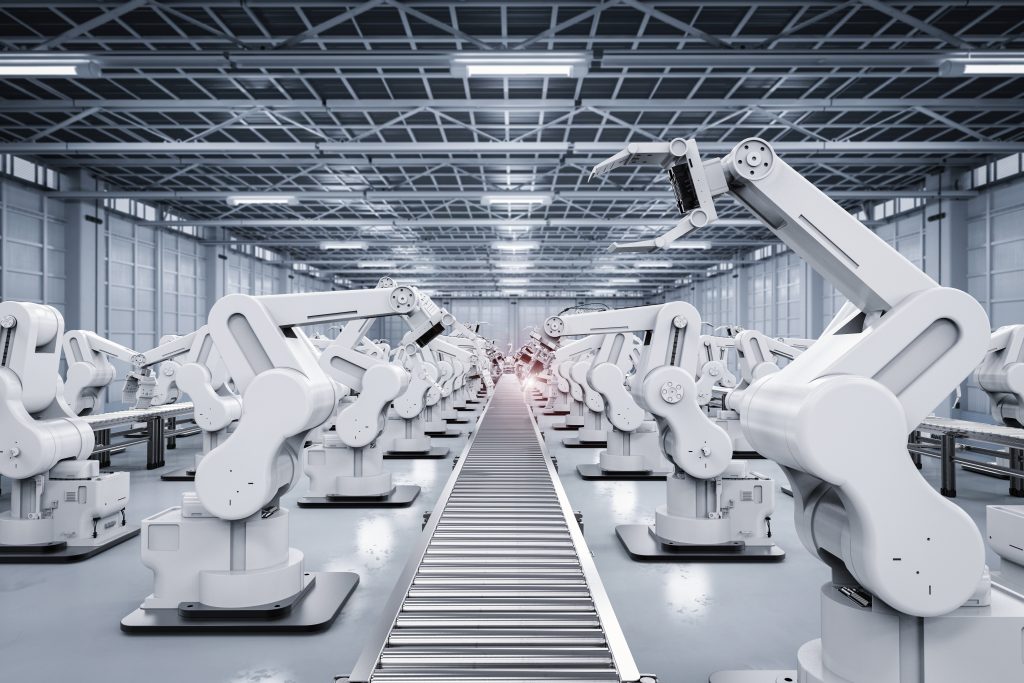 Further to this, advancements must be made to increase the user-friendliness of most robots on the market. Whilst strides have been made in making them much easier for manufacturers to use and program, there is still room for progress. The main issue that needs to be addressed is incorporating affordable technology into robots, so that they can be taught by demonstration effectively.

The skills and knowledge needed to successfully program a robot are currently inaccessible for the vast majority of manufacturing businesses, especially those that fall into the SME category.

As spring manufacturers, we take a keen interest in watching the rise of robotics in the manufacturing industry. There is a huge opportunity for the UK to lead the way in adapting robotics and artificial intelligence into manufacturing processes, and we are keen to continue striving to become part of the robotics revolution.