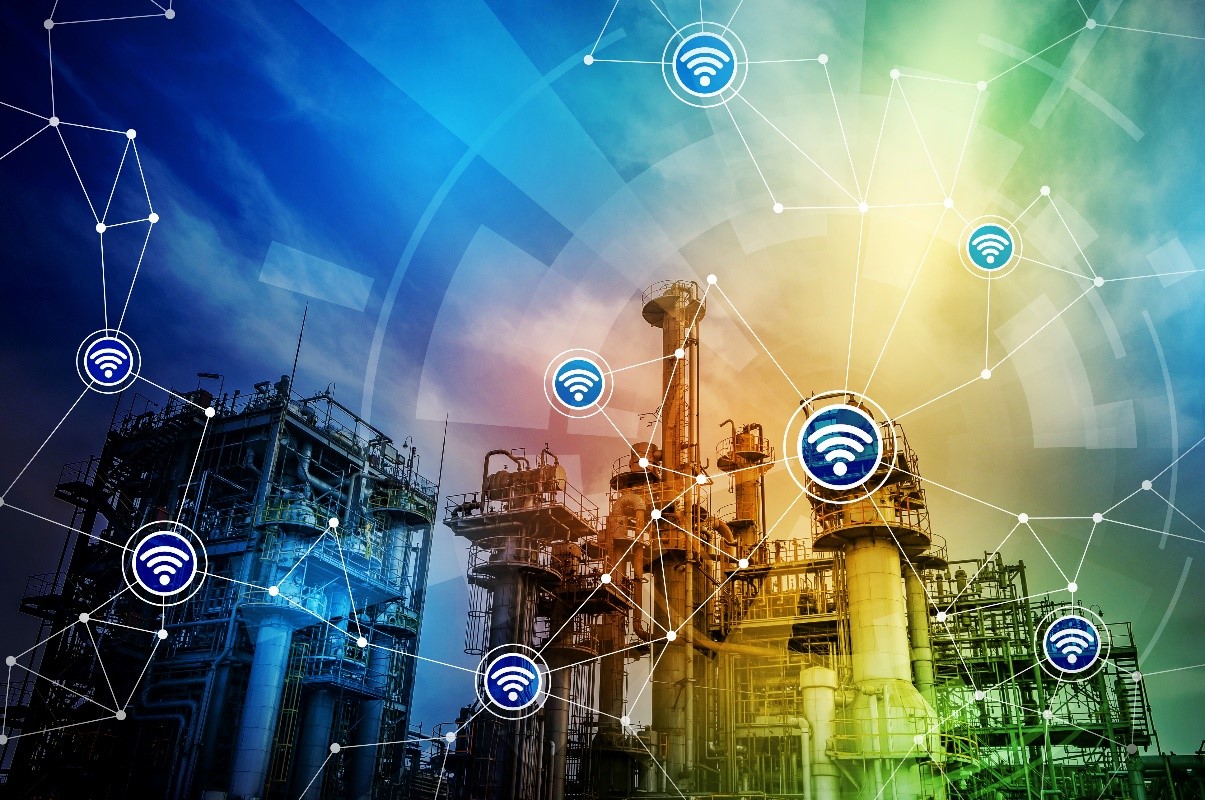 Innovations in Manufacturing in the 21st Century

From the implementation of interchangeable parts and the industrial revolution it spawned, to the assembly line which made mass production and trade possible on a global scale, there have been numerous technological advances over the last two centuries that have propelled progress in manufacturing, making it the cornerstone of our modern economy. But with technological advancements seeming to occur at an exponentially faster rate, this century alone – although still in its teens – has witnessed some utterly world-changing innovations in manufacturing that have had wide-reaching ramifications on all other aspects of our lives.

Having experienced first-hand the impact of many of these recent changes, Airedale Springs would like to take this opportunity to reflect on some of the biggest technological innovations of the 21st century and the influence they’ve had on the manufacturing industry. 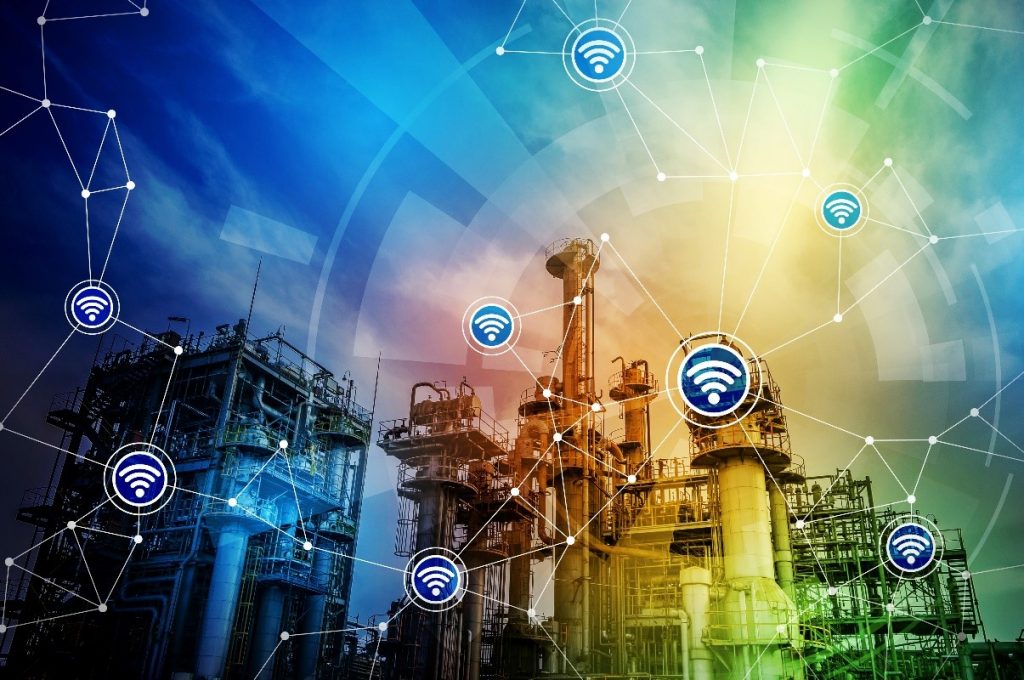 Although 3D printing had its birth in the mid-80s with the invention of stereolithography, it didn’t really gain wide-spread practical application (or media-visibility) until the early part of this century. Charles Hull made 3D-printing history in 1984 when he invented stereolithography which enabled designers to create 3D models using digital data. Through most of the following decade, 3D printing technology was still in its infancy and was far from being used in practical application within the manufacturing industry. However, another breakthrough for the technology came in 1999 when the first 3D-printed organ was successfully implanted in humans. As a result of that success and the seemingly endless applications the technology promised, 3D printing flourished in the first decade of this century.

As the technology continued to become more refined, it was used widely in medicine to fabricate other organs as well as prosthetic limbs. It was also in this decade that the technology was paired up with the open-source movement; in 2005 an open-source initiative was launched to create a 3D printer that could fabricate most of its own parts. This resulted in the 2008-release of Darwin, a commercially available, self-replicating 3D printer that could basically create whatever people dreamed up. With the ability to ‘print’ virtually any 3D object into being – from artificial hands to handguns – the possibilities of this open-source technology were limitless. 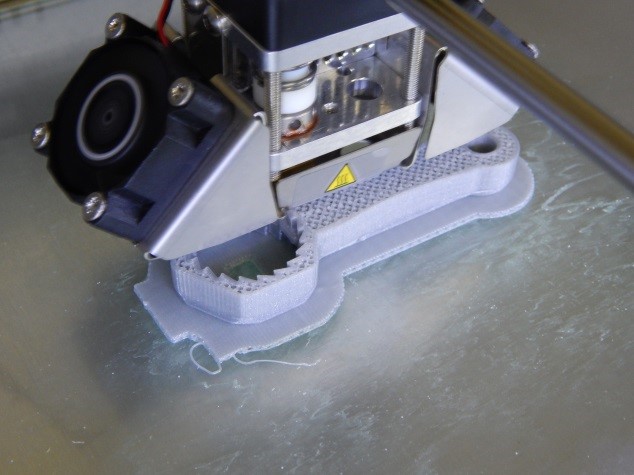 While 3D-printing posed an initial threat to the manufacturing industry, with a growing number of people using the technology to create everyday consumer goods at home rather than purchasing them, it has also opened up new opportunities for the manufacturing industry, particularly in the area of research and design. Rather than relying on traditional methods and processes for creating and testing prototypes, 3D-printing enables manufacturers to drastically reduce the time and money involved, in addition to being more eco-friendly. As the technology continues to become more widely-accessible and increasingly more refined and accurate, it will most likely take on an increasingly prominent role in the manufacturing industry. 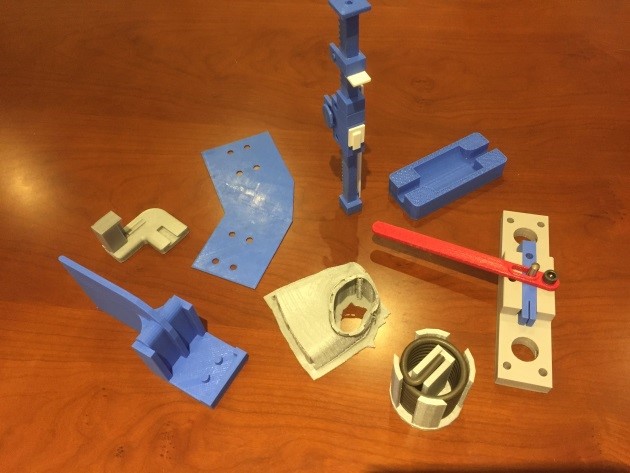 The history of artificial intelligence is long and winding one; ever since antiquity, mankind has dreamed of creating automatons capable of their own thoughts and actions. One of the first milestones towards actually achieving AI came when Alan Turing finished work on a machine that was designed to break the German Enigma code during WWII – considered by many to be the first functioning computer. Not only did Turing lay the groundwork for the modern computer; he also theorised about its implications in creating artificial intelligence.

Another major leap forward in AI technology happened in 1997 when IBM’s Deep Blue computer defeated world champion Gary Kasparov in chess. Since then more and more companies have been pairing AI software with refined robotics systems to create various versions of the very automatons first dreamed of so long ago. Nowhere have the implications of this technological pairing been more promising (or practically rewarding) than in manufacturing.

Although the manufacturing industry has relied on robotics for decades, it’s only been since the beginning of this century that most of the potential around robotics has begun to be realised. With the digitisation of the industry occurring around a combination of robotics and artificial intelligence, there are more possibilities than ever before for utilising this technology in the manufacturing industry. One of the most promising outcomes that is now very much on trend within manufacturing is the concept of Industry 4.0.

Industry 4.0 & The Internet of Things

The term ‘Industry 4.0’ was first used in 2011 by the German government in an attempt to improve the production and growth of the German manufacturing industry. This Industrie 4.0 was initially used to designate a growing number of smart factories, where interconnected machines were being used to improve processes via automation. The concept of such a factory – and its implications for improved efficiency and reduced cost – has significantly influenced manufacturing around the globe. The Internet of Things (IoT) is a crucial element of Industry 4.0. The concept was coined in 1999 by British technology pioneer Kevin Ashton and refers to the way a smart device is connected to other devices through the Internet. In essence, it connects the physical world to the digital world.

In the broadest sense, the term IoT encompasses everything connected to the internet, but it is increasingly being used to define objects that can communicate with each other. The technology now exists to connect any object or machine to the internet, which enables users of the IoT to not only communicate with these devices but to collect, analyse and implement valuable information from them. Moreover, it enables all of these interconnected devices to communicate and to potentially learn from each other, thereby increasing the efficiency of any task in which they are all involved. This intelligent connectivity created through the IoT is fast becoming a fixture within the manufacturing industry, as more and more companies opt to implement smart factories. Imagine a smart factory that implemented both 3D-printing and AI robotics, all seamlessly connected and interacting through the IoT – that is Industrie 4.0, and that is the future of manufacturing. 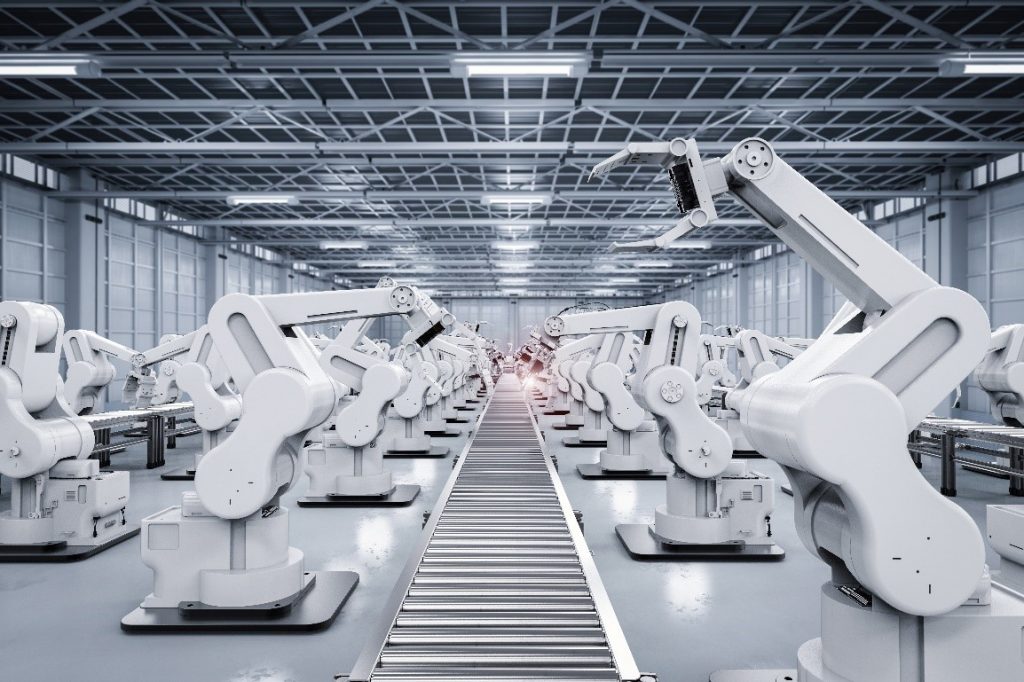 As spring manufacturers, we at Airedale Springs are excited and proud to be a part of an industry on the cusp of such monumental and positive change. Check out our new website to learn more about how we’re moving with the vast changes that the industry is experiencing. As technology continues to shape the future of manufacturing, our aim at Airedale Springs is to not simply keep pace with it; our goal is to help in leading the way forward.