How Brexit Will Affect Manufacturing

Wherever you stand on the matter, as of the 23rd June 2016 all 46,501,241 votes were counted and the results were announced – The UK had voted to leave the European Union. 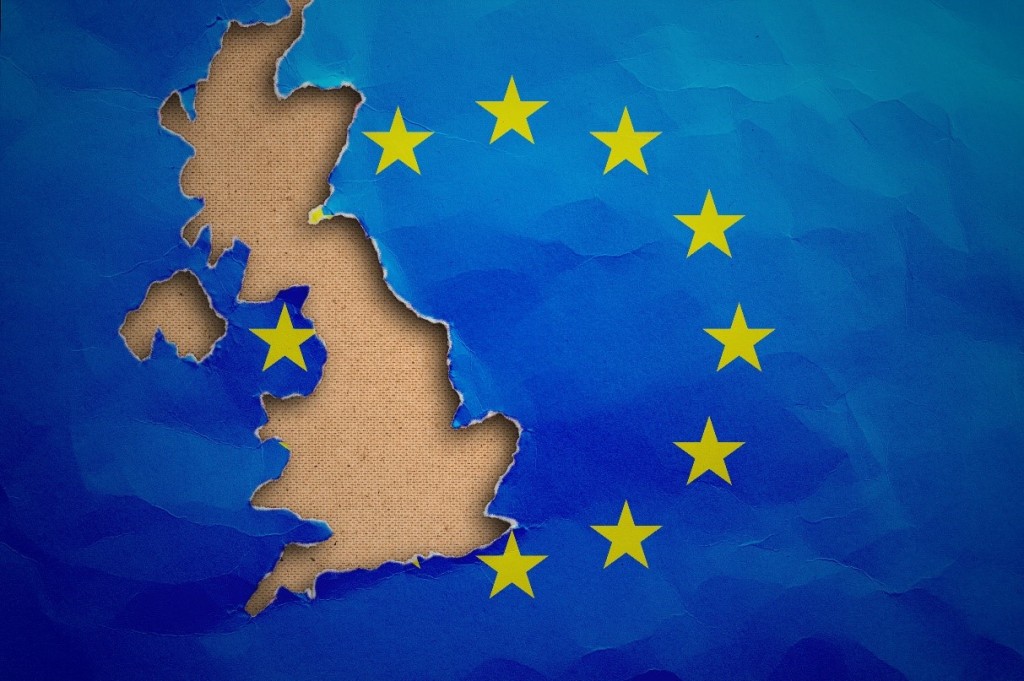 As we swiftly approach the two year anniversary of the immensely popularised and historic vote, we thought it would be interesting to see what effects the results have already had, and what this means for the incredibly lucrative industry that is manufacturing.

As previously alluded to, the vote was an incredibly popular one, with an astonishing 72.2% of the population making their way to the nearest polling station to have their say.

The vote became known as the biggest British vote in history, and split the country down the middle quite literally, with the leave campaign stealing victory by a narrow 1.9% of the vote.

As of March 2017, the UK triggered Article 50 of the Treaty of Lisbon, which is the formal route of leaving the EU, and basically strives to make the process smoother and fair for both sides of the split.

This procedure is due to last for a two year period, with the negotiations set to come to an end by 29th March 2019; this is when the UK will officially leave the EU.

The Facts So Far

In the first year after the famous vote, the pound dropped to its lowest level since 2009, with many considering that this was due to the Brexit uncertainty.

However, manufacturers actually saw surging export orders which outweighed this uncertainty, with the growth in the economy looking set to continue.

This was due to an increase in interest from foreign customers, as the weak pound has meant that UK products are relatively cheaper, consequently driving up orders and output throughout the first year.

In more recent news, this surge is coming to a steady plateau, as industry experts are now predicting that Brexit could be responsible for cutting manufacturing exports by a third. This is inevitably leading to changes in the industry, with potential jobs cuts being predicted.

Fears have arisen from within the NHS, as the number of nurses from the EU registering to work in the UK has dropped from 1,304 in July 2016 to just 46 in April 2017, which is a problem as 6.9% of nurses and health visitors in the NHS and 9.3% of doctors come from countries elsewhere in the EU.

In terms of the manufacturing industry, predictions are arising on both sides of the fence.

With fears that job loses counteract the statistics that exporting is on the rise, the impact of Brexit at this point does not seem so severe.

Prior to Brexit, 44% of total exported goods from the UK went to the EU. Considering that this is a core market for manufacturing, a best-case scenario in terms of negotiations would mean that trading lines are kept open with no trade barriers.

As of February 2018, concerns were growing from industry experts as clarity on the terms currently in negotiation were being withheld. However, if handled well, statistics have proven that the prosperity of the UK as a market could be increased, which will be fantastic for dependent industries such as manufacturing.

As with most government initiatives, only time will tell. Here at Airedale Springs, we are hoping for the government support necessary to negotiate terms which will provide a soluble solution at a somewhat unstable time.