As spring manufacturers, we work with a variety of male-dominated disciplines including engineering, mathematics, economics, and robotics. These scientific fields are greatly developed by the publication of papers by researchers and scientists, mostly in collaboration with each other in order to contribute to further their fields.

Gender disparities in science aren’t a new development, and they’re also present in these paper publications. Citations play a big part in evaluating researchers, and if women receive fewer citations than men, then the gap will only widen.

Analysing why female engineers have such a big disparity when it comes to having their work recognised needs to start at the beginning; age is part of the issue in tackling gender inequalities. The academic field of science and engineering has a generation-old problem, starting at the generational barriers of women’s progression in the industries. 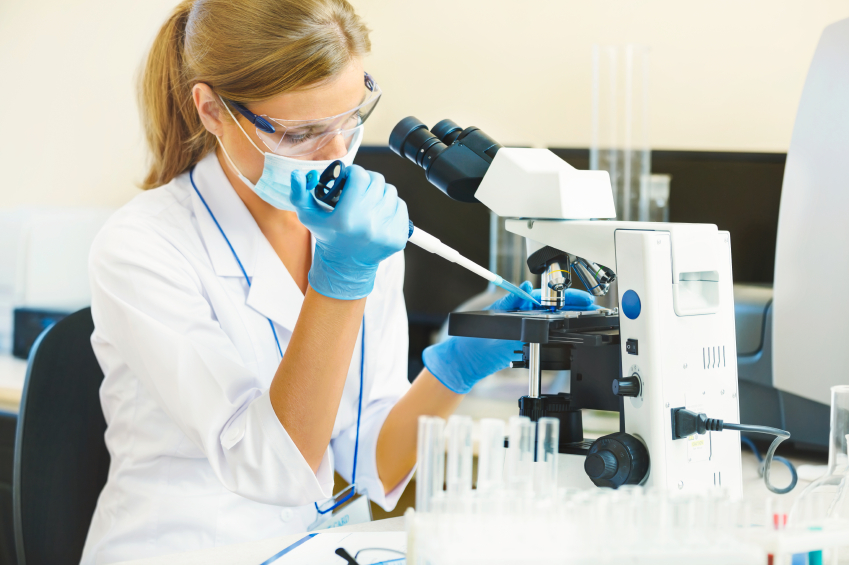 The lack of women in science has been observed because it has been a male-dominated field for many centuries, and seniority positions are directly linked to younger generations’ success. Women not being allowed in the field reverberated to a lack of women now in senior positions, unable to aid younger counterparts.

In a study lead by Gita Ghiasi at Concordia University in Canada, her and her team analysed data from a big database of academic publications, the Web of Science. They examined engineering journals between 2008 and 2013, gathering 679,338 articles, assigning gender with separate databases of male and female first names. The selected sample was ranked by prestige through the Web of Science’s ‘Impact Factor’.

Gita Ghiasi found in her study that women made up only 20% of authors in papers, but there is the possibility that some women passed the opportunity of being written down as the authors. It is known that no matter the position in which female authors sign the papers, male authors get more recognition, so some female authors might not sign their papers even though they wrote them, in order for their work to gain more acknowledgment. 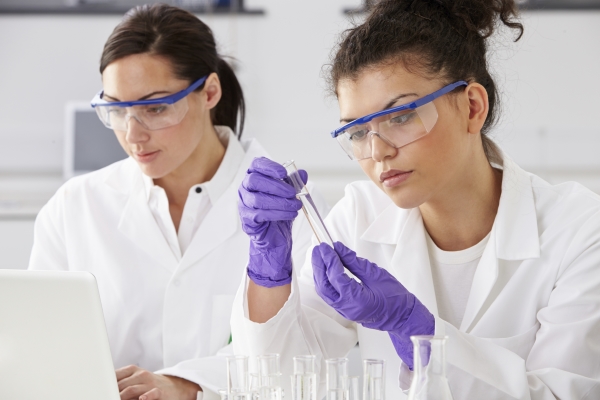 Collaboration between women must increase, and constant feedback also results in better scientific results. The problem isn’t, of course, easily solved; society’s gender inequalities extend to every field, and change must start with valuing women as contributors, as they have proven that the inequalities are held in the age-old bias and not in their own work.

When it comes to supporting its female employees Airedale Springs tries to do its bit. 15 of our current workforce of 34 are female and of those, 5 have completed over 25 years continuous service. These employees hold a number of senior positions which they have achieved through merit, including accounts, quality, purchasing management and a Company Director.

We give all our employees, regardless of gender, the support they need to develop within the Company, with the aim of giving all our customers a first class professional service.