On the 1st of October this year, Naomi Climer was shot into the spotlight when she became the first female president of the Institution of Engineering & Technology (IET), and she came with a plan to show that ideas of engineering as a male profession are more myth than reality.

She also hoped to enhance engineering education in schools and colleges – something which we have also been keen to play a part in here at Airedale Springs. With our involvement in the local Industrial Centre of Excellence, Keighley College, we have provided a space for local apprentices to train and helped many others get excited about a career in engineering.

Now, two months after she took the role, we’re shining a spotlight on the views which Climer holds about our industry, and looking at how she hopes to change things for the better.

Benefits for Industry as well as Individuals 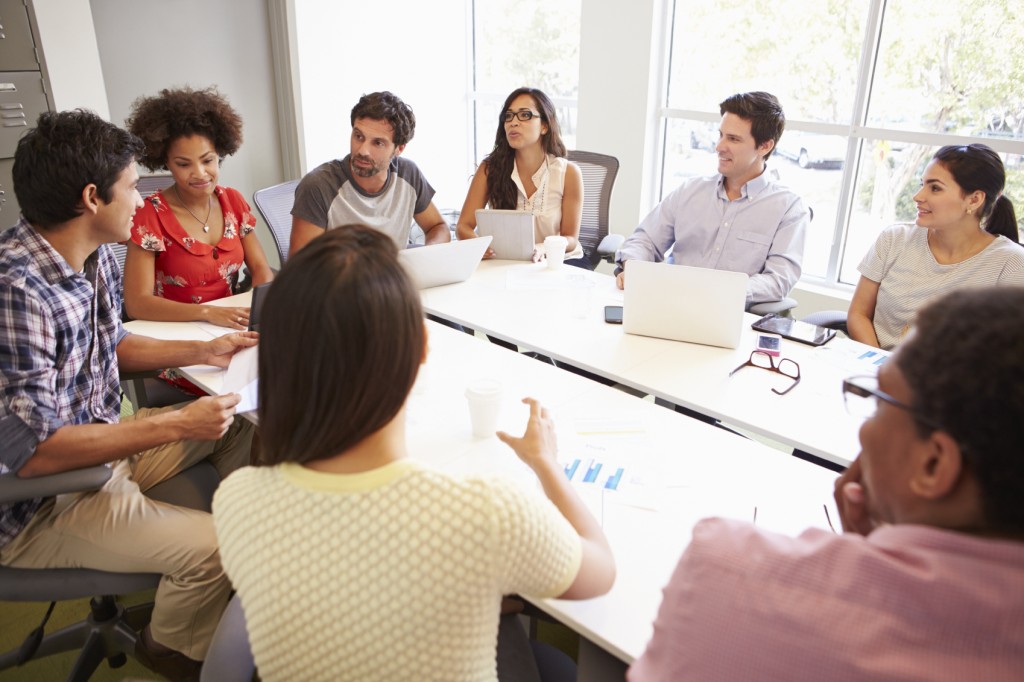 Although the gender imbalance found in engineering and other STEM subjects is typically addressed in terms of inequality and the negative impact that it has on the lives of female scientists and mathematicians, Climer has reframed the question somewhat, seeing the issue as something which is important for the industry itself.

Her claim is that without a diverse group of people working on individual projects, the studies themselves will suffer: “I think there would be business and societal benefits to have more diverse teams (…) once they are all working together, these terms are superproductive.” Of course, this isn’t to say that she is ignoring the issue as it affects individual women, but rather that she is also looking further to also consider wider implications.

What she denies is that engineering is fundamentally a ‘things’ based role; much of the most valuable work is about the collaborative efforts of groups, or conveying information to others. This is certainly a controversial opinion, however it also demonstrates that Climer is not afraid to tread her own path towards STEM gender equality. 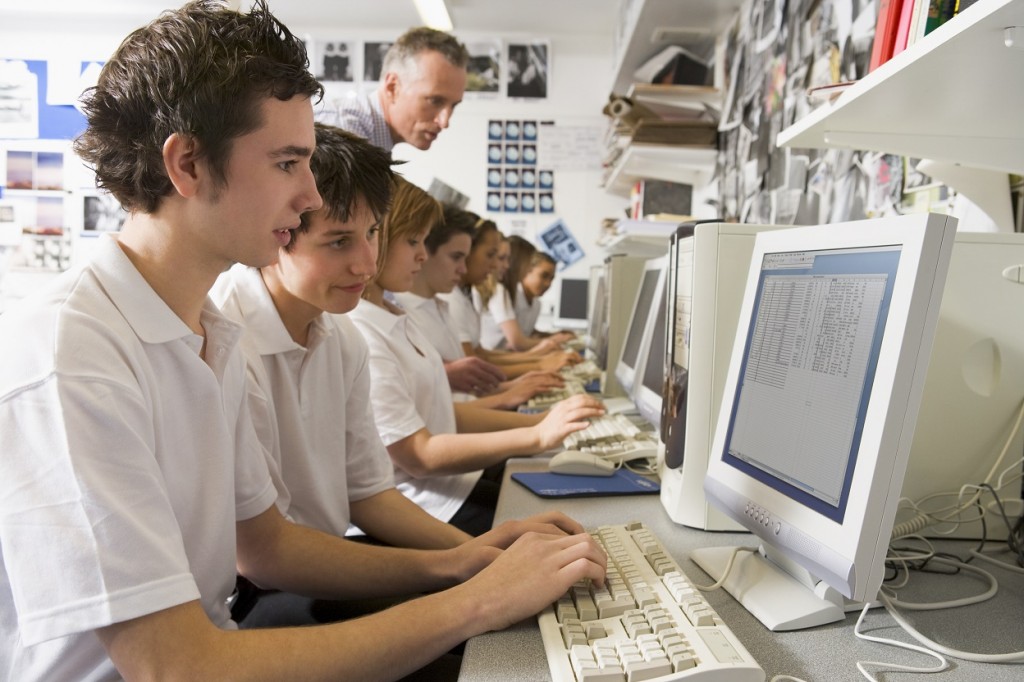 When it comes to actually fixing the issues at hand, Climer has some big ideas, mostly rooted in changing the education process. One big point which she makes is that the UK schooling system forces both boys and girls to make choices about their future too early, unlike in the US, where a major direction of study may not be decided until young adulthood.

Her argument is that this turns people, and especially girls, away from the potential of a career in engineering. She also suggests that sending female engineers to talk in schools as role models can help children of all genders realise that it’s not just a boys club.

In the years to come we expect to see perceptions of women in engineering change immensely, and strong figures like Naomi Climer lead the battle and make us proud to be part of such an innovative industry, providing key equipment such as torsion springs for those on the front line, engineering our futures. To benefit from these services please get in touch today, online or at 01535 643456; you can also connect with us on Facebook, Twitter and Google+.