Predicting the way technology will progress in the future is a challenge. However, it’s not far-fetched to say that new technologies, like automation, are opening the door to a new era in global manufacturing.

Robots and AI are not just increasingly common in factories and warehouses around the world – they’re also absolutely essential. Below, we discuss how automation is changing the face of the industry and how it will impact it in the future. 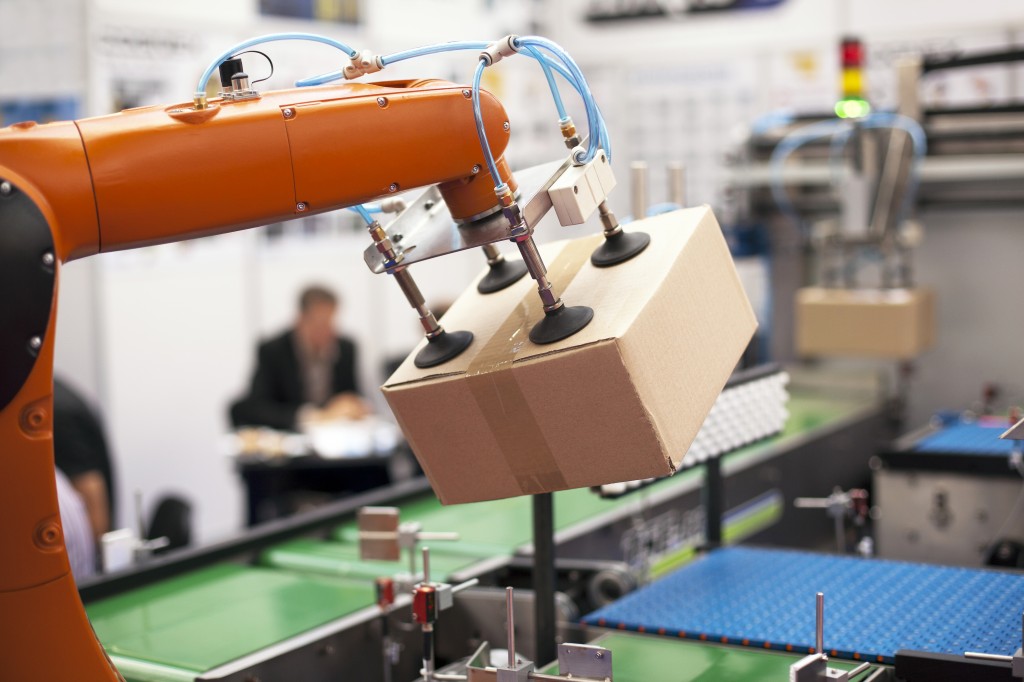 Humans and machines working side-by-side may be a vision that is closer to reality than we think – while there are fears that robotics will replace human jobs, the truth is that technological innovations tend to lead to economic growth, which can promote new jobs.

Automation can take away the repetition, boredom and even danger of a task that was previously done by people; this can free up workers to utilise their skills and experience in other areas of the business. Robots will be the ones performing certain jobs and tasks, but this isn’t (and won’t be) a question of either-or.

On the contrary, it will just mean that employees will have to receive adequate education and training, such as apprenticeships, to maintain and supervise machines in the workplace. For example, while it is believed that up to 30% of existing UK jobs are susceptible to automation by the early 2030s, the nature of these jobs will simply change, not disappear.

92% of senior manufacturing executives believe that digital technologies, such as AI, will help them to increase productivity and to ‘empower staff to work smarter’.

After all, automation can reduce the number of manual delays and human error, as well as speed up a repetitive task, for example. It can also lead to fewer injuries or interruptions in production, which also contributes to a higher degree of productivity within a business. 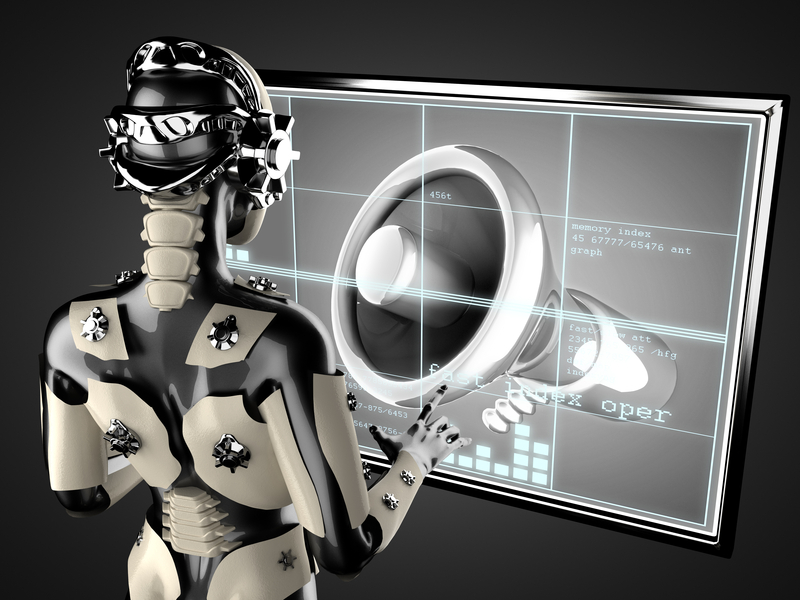 Automation opens the way to better problem-solving, which can translate into tangible outcomes. AI may make an informed decision at each stage of the production process in real time, for instance, meaning there would be no need for delaying or stopping manufacturing. This can also be applied to spotting defective products, which is data that can be sent to the cloud, prompting the removal of the faulty part.

Smart sensors can communicate with other machines, record statistics and other important data, and even shut down a machine if safety (or performance) issues arise. From tracking production quotas to creating predictive models that allow you to analyse information that may affect the line, a manufacturing company can expect to save time and money by automating its factory floor or warehouse.

It’s clear that automation is changing our workforce – and will continue to do so – from improving areas such as worker safety to ensuring the production of higher-quality parts. At Airedale Springs, we believe that automation can drive manufacturing forward and greatly benefit a company, and we can’t wait to see what the future has for the industry as a whole.

Please don’t hesitate to contact us if you wish to learn more about how we can help your project!