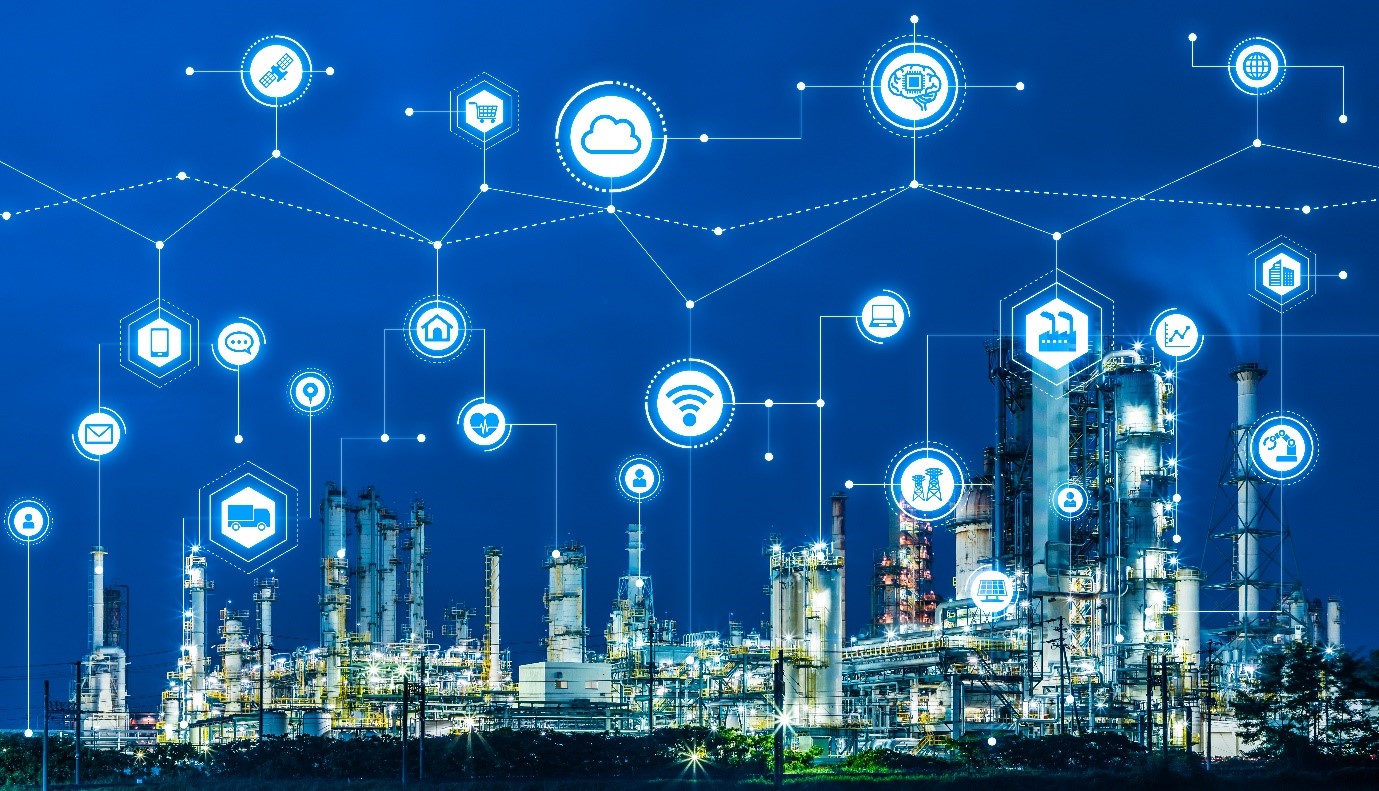 Why Industry 4.0 Could Be Vital to Life After Brexit

With Brexit put on hold until the end of October uncertainty on the outcomes persist.  Investing in new technologies to boost productivity in the UK manufacturing industry could be the solution for a country facing changes that no one seems to be able to predict.

The UK’s looming departure from the EU is riddled with unanswered questions across every industry and sector, but what’s clear is that, for manufacturing, businesses need to continue moving forward if they want to survive. 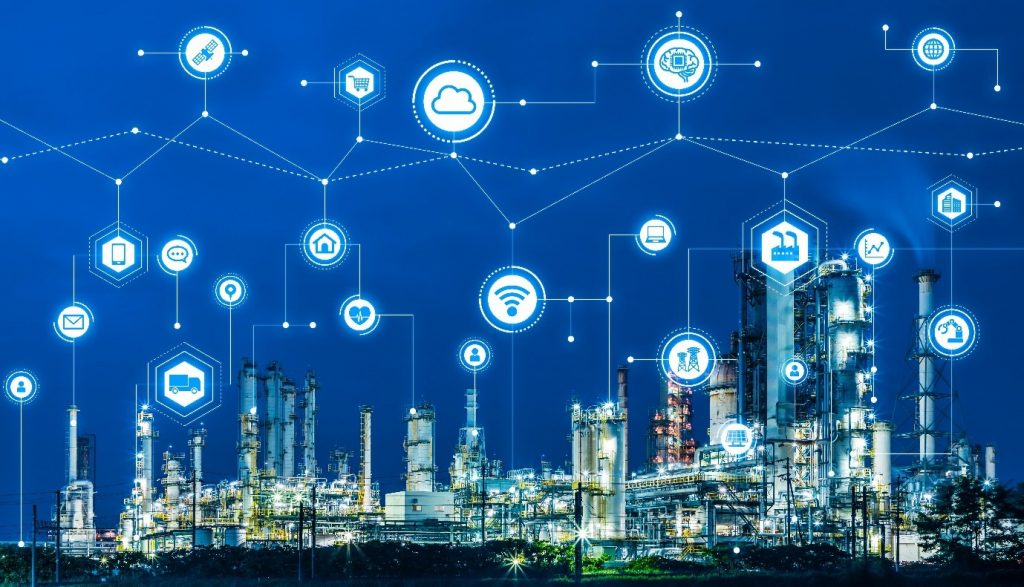 Manufacturing growth has slowed in the UK, and many manufacturing companies do not have a positive outlook for the outcome of the UK’s departure from the EU. Some of the primary concerns for manufacturing are the likes of economic uncertainty and increased inflation; a lack of skilled workers, which is already a problem in the UK without the added pressures of losing skilled migrant workers from the EU; and the reduction of Britain’s appeal as an HQ location for non-EU business.

However, there are also opportunities for the UK manufacturing industry as a result of Brexit. The changes in tax and trade regulations may require reorganising the supply chain, leading to efficiency gains; devaluation of the sterling leads to increased export competitiveness; and changes to access to markets may catalyse innovation.

Industry 4.0 is the name given to the current trend of automation and data exchange in manufacturing technologies, such as cloud computing and the Internet of Things (IoT). For the manufacturing industry, 4IR could be vital to life after Brexit.

Britain was the birthplace of the first industrial revolution, led the second and was an early adopter of the third. It only makes sense that we become leaders in pioneering the fourth. However, the UK is still behind other countries for the adoption of 4IR, including South Korea, Germany and Singapore, ranking as just 8th in the Economist’s 2018 Automation Readiness Index.

There has never been a more important time for the UK to engage with 4IR. The manufacturing industry is incredibly important to the UK economy, and thus it is paramount that steps are taken to ensure the UK remains competitive in a post-Brexit world.

The adoption of 4IR will reshape and transform the manufacturing process, supply chains and business models. The biggest change will be the improvements in productivity, which have stagnated in manufacturing over the past decade, but 4IR has the potential to get it back on track and create a positive outcome across the whole economy.

The labour shortages that could worsen as a result of Brexit, can be mitigated by the adoption of the likes of 4IR technologies. Robots, automation and AI can help to supplement existing workforces, allowing them to work collaboratively with technology, particularly in the repetitive, low-skilled areas, freeing up their time to focus on the intricate and complex based elements of their roles.

IoT has the potential for manufacturing companies to make changes to their processes, continuing to improve efficiency overall. These technologies can provide data to allow for insights into how efficient equipment is, increase machine utilisation and give traceability to components parts and finished products. Labour efficiency can be improved, along with production flexibility which allows for a better use of resources, ultimately aiding a faster time from manufacture to market.

However, 4IR is not without its problems when it comes to trying to ensure manufacturing companies in the UK adopt the technology. The most prominent barriers preventing businesses from adopting 4IR are:

The UK faces some tough years ahead, and the adoption of 4IR stands the greatest chance of reversing the decline in manufacturing that has been plaguing the UK for a long time. Key predictions for an increased investment in 4IR countrywide show that the UK’s GVA could grow by £31.6 billion per annum; £102 billion per annum in additional revenues for manufacturers and create an additional 101 thousand direct job and 44 thousand indirect jobs within the industry by 2026.

Some companies, however, are still unconvinced by the return on investment in new technologies. Clearly, more needs to be done to give manufacturing companies more support, whether that’s with financing, education or implementation. It is crucial that the UK manufacturing industry is given help investing in 4IR in order to remain one of the key players worldwide in manufacturing.

Airedale Springs are spring manufacturers that have been manufacturing and giving design assistance to clients for springs and various technologies for more than 70 years. Over the last 6 years it has invested in 4IR technologies including remote camera monitoring, data capture and automated handling.