The Link between Entrepreneurial Spirit and Engineering Skills

Entrepreneurship – it’s a word which we’re primed to associate with would-be business owners who appear on Dragon’s Den or in the firing line on Alan Sugar’s The Apprentice, and most of us associate it with people who have dreamt of running their own businesses and feel at home with finances and balance books, rather than those who have put time and effort into innovating engineering equipment for the future.

However, often engineers find themselves in the position of having a brand new invention or cool new piece of technology and want to take it to market. At that point, a little bit of entrepreneurial spirit doesn’t go amiss – in fact, according to this article by Forbes, an engineer’s ability to redirect their skills into business may be a bigger deciding factor in their success than the brilliance of the product which they’ve designed. 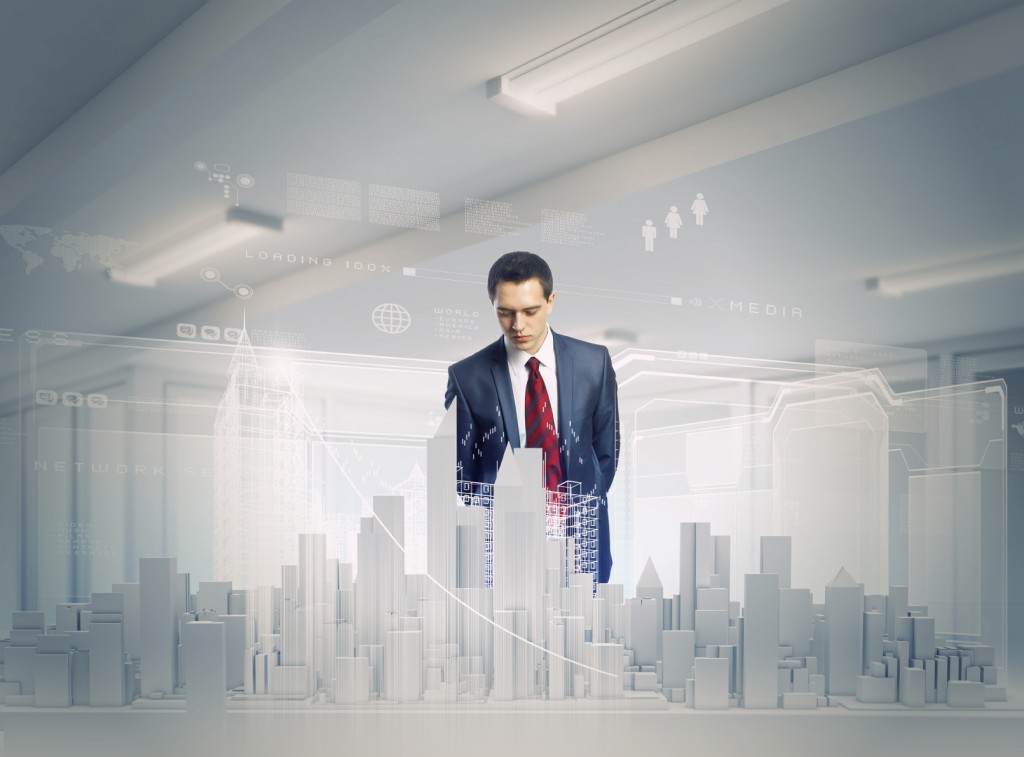 At the same time, you only have to look at examples like Bill Gates with Microsoft and Larry Page with Google to see that when engineers do make the jump to become entrepreneurs, brilliant things can happen. This got us to wondering: is there really such a big gap between these two seemingly different skill sets? 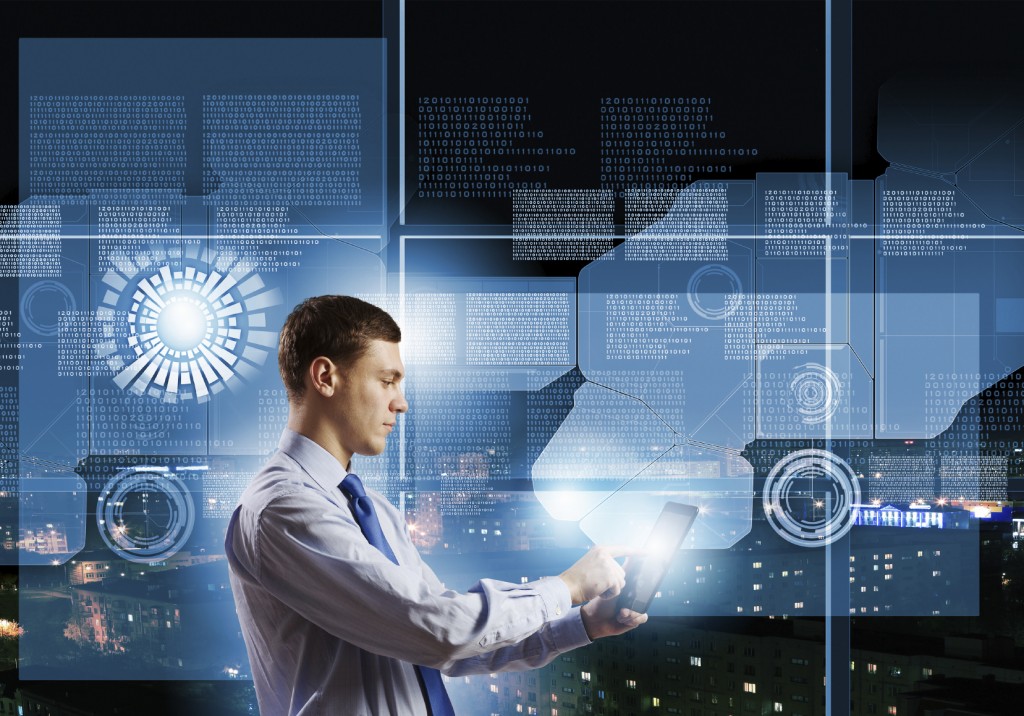 Additionally, more and more advanced engineering programs are focussing on offering education in entrepreneurial skills which may not come so naturally to the engineering mind, meaning that the bright young sparks of the future will have the skills needed to benefit from, and help others benefit from, their ideas, discoveries and inventions. Part of the process is simply about building confidence – as we’ve already suggested, many engineers are not just capable of transforming themselves into engineers, but would thrive in an environment which demands many of the talents they already have.

So, it turns out that there may be a big link between entrepreneurial spirit and engineering skills after-all, and far from being a negative thing, this could allow many people to unlock their true potential. As manufacturers of torsion springs, wire springs and many other different products, we can help you bring your designs to life, so please don’t hesitate to get in touch online or at 01535 643456 to find out more about the services which we can offer!