The Biggest Moments in Engineering History

The history of engineering is long and fascinating. The rate at which engineering has progressed over the last few hundred years is incredible and there have been plenty of events and technologies that have paved the way for the engineering and technological marvels that we enjoy today.

The first powered flight took place merely 115 years ago, but it opened up the way for the aerospace technology of today that sees people flying around the world in a matter of hours, and even astronauts leaving earth’s atmosphere and spending months at a time roughly 250 miles above the earth.

So, let’s take a look at what we consider to be some of the biggest moments in engineering history that have shaped and inspired the engineering and technology of the present and the future. 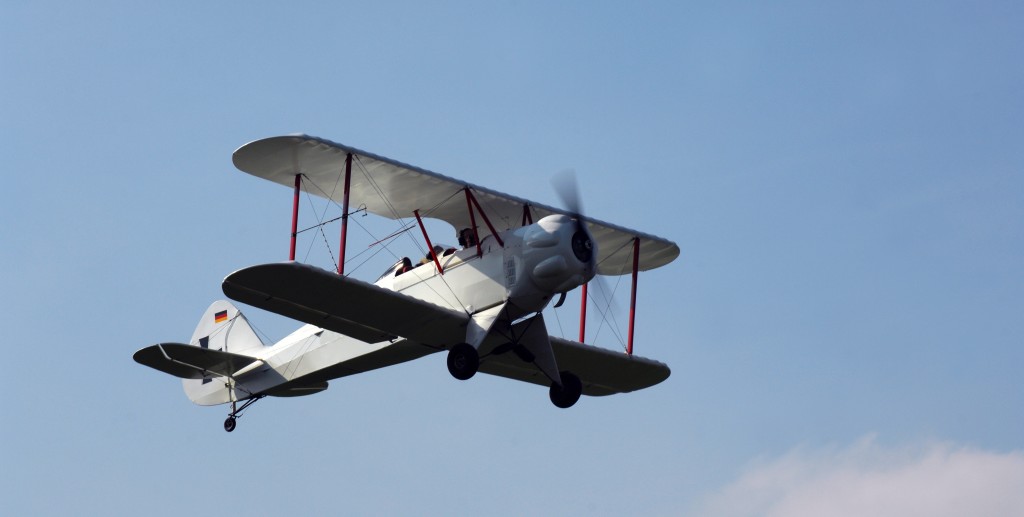 Johannes Gutenberg was a blacksmith, goldsmith and printer, among other trades. He revolutionised the way printing was done with his printing press which took inspiration from hundred of years of printing technology.

Gutenberg’s Press featured movable blocks of letters that would have ink applied to them before they were pressed against sheets of paper. The press allowed for printing to become faster, cheaper and more consistent, encouraging the spread of information from town to town, city to city and country to country.

The Rocket was an incredibly advanced steam locomotive for its time, setting a precedent for the future of locomotives and rail travel.

George Stephenson was known as the ‘Father of Railways’ and worked on a number of railways including the Liverpool and Manchester Railway. While the route was being built, a competition was launched to find someone to build the locomotives. George Stephenson urged his son, Robert, to enter the competition, which resulted in the design and construction of Stephenson’s Rocket which brought together a number of existing innovations to create a working locomotive. This design was the precursor for modern-day rail travel and helped the railways to grow, making way for the industrial revolution. 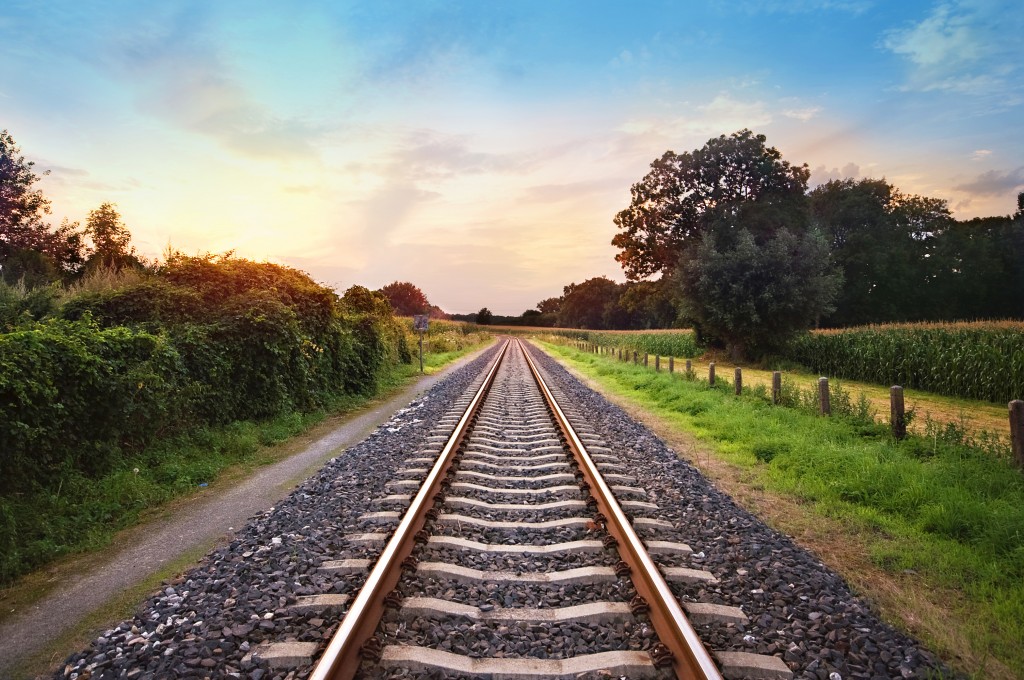 No list of important engineering moments would be complete without a mention of the Wright brothers and their ground-breaking movement that took humankind to the skies.

The brothers had been working towards powered flight for many years as they worked with gliders before creating their famous powered plane, the Wright Flyer. After years of multiple tests and failures, in December of 1903, the brothers finally conducted the first successful powered flight, launching aerospace forward at such a rate that it would be less than 60 years before the first man was launched into space.

If you would like to start your project with Airedale Springs, don’t hesitate to get in touch with a member of our team who will be happy to discuss how we can help.